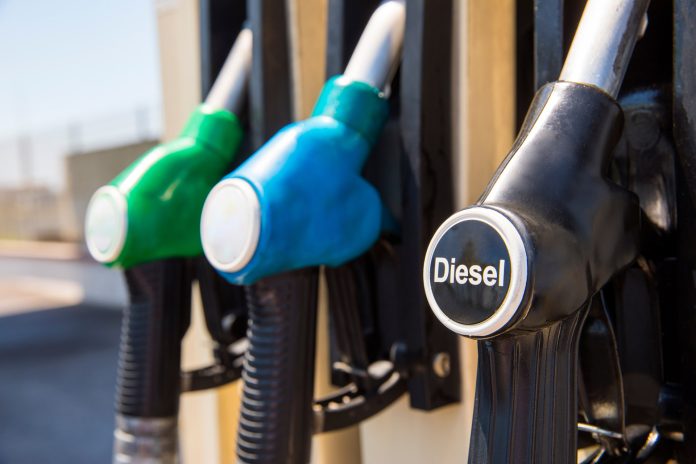 As anticipated, the U.S. Environmental Protection Agency published a final rule that has environmental advocates applauding but many truck and bus operators up in arms.

Tuesday’s publishing of the 1,153-page final rule on further reducing oxides of nitrogen (NOx) emissions from heavy-duty, on-highway engines is the first of three steps EPA said it is taking with its Clean Trucks Plan, which includes some buses. Coming are “Phase 3” greenhouse gas (GHG) standards for heavy-duty vehicles beginning in model year 2027 and proposed multipollutant standards for light- and medium-duty vehicles also beginning that same year.

EPA received over 2,200 public comments since May to EPA-HQ-OAR-2019-0055. Many were in support of the tougher regulations that are designed to cut oxides of nitrogen (NOx) emissions by up 82.5 percent in model year 2027-2030 engines to 0.02 grams per brake/horsepower-hour, a level already achieved by CNG and propane engines.

The Role of Cleaner Emissions on Students

According to the agency, this latest rule could mean 18,000 fewer cases of childhood asthma, 1.1 million fewer lost school days for children .

For diesel, this means additional engineering tweaks that have manufacturers and owner-operators eyeing additional increases to the steady rise in costs, both upfront and over the life of the vehicles, since 2010. That has truck operators wary.

“If small business truckers can’t afford the new, compliant trucks, they’re going to stay with older, less efficient trucks, or leave the industry entirely,” said Todd Spencer, president of the Owner-Operator Independent Drivers Association, on Tuesday. “Once again, EPA has largely ignored the warnings and concerns raised by truckers in this latest rule.”

“The trucks will have to be cleaner, over all parts of their operating cycles (low speeds and steady state highway speeds) and have a useful life that is 1.5 to 2.5 times, and will yield emissions warranties that are 2.8 to 4.5 times longer,” he explained.

Still, the Diesel Technology Forum views the final rule as ensuring “diesel’s place in the future for trucking.”

“EPA could have set emissions standards and other conditions so stringent that manufacturers might chose to move away from diesel to something else. There is no indication that has happened here,” Schaeffer added. “The final rule appears to have established standards that are achievable and in the timeframes and other conditions that make them have the greatest chance for success in the market.”

But that future could still come with a hefty price tag and an uncertain diesel future for school buses, as engine manufacturers will be required to implement NOx standards either in steps, beginning with the 2027 model year and culminating in 2031, or in one single step in 2027. Already, according to Schaeffer, the newer generation of diesel trucks emit less than 1/60 of the emissions from year 2000 model.

“They’re already near zero emissions for both NOx and particulate matter. Of all commercial trucks in operation today, 53 percent are of this newest generation, a number that has steadily grown since 2010,” he added.

Still, he admitted that the rising costs associated with the final rule could eventually lead some vehicle manufacturers to curtail diesel offerings.

“I think manufacturers will be evaluating their compliance and product strategies for the new rule in the next few months and years. As a result of that evaluation, including sense of market conditions and future opportunities, may determine that the number and type of product offerings might be changed,” he told STN. “For the school bus sector in particular, this evaluation must factor in the relatively limited/fixed size of the market and the very considerable financial and other incentives for school bus fleets to purchase electric school buses. … I have no doubt that manufacturers will be looking at their total offerings, gasoline, diesel, propane natural gas and electric and be evaluating these factors.”

Cummins, which manufacturers the lion’s share of the school bus industry’s diesel engines, said it is well positioned to thrive under EPA’s new regulations. Earlier this year, the company announced its move toward a fuel agnostic engine that allows customers the ability to operate diesel, gasoline, propane or CNG by swapping out cylinder heads on the same base engine. The company is also a leading provider of electric drive chassis for school buses and earlier this year announced a hydrogen fuel cell for Scania trucks.