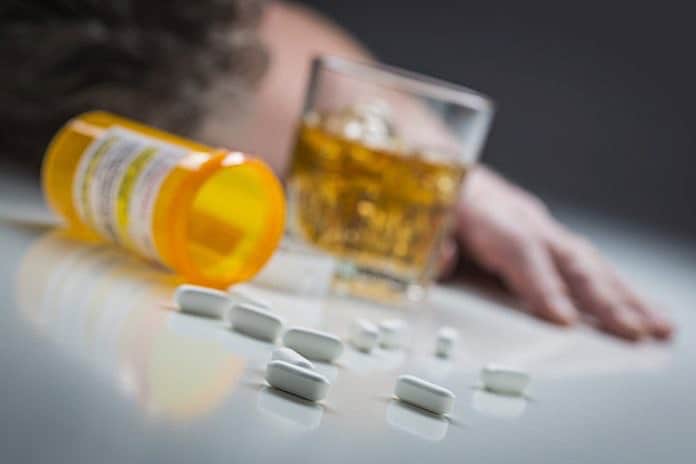 The purpose is to close any loopholes that allow commercial drivers to conceal previous drug or alcohol violations in order to continue driving or be hired by another carrier. Drivers in violation of drug and alcohol rules will remain in the database for five years or until they complete their return-to-duty requirements.

It also clarifies that no employer may allow a driver to operate a commercial vehicle if he or she is subject to any of the prohibitions in 49 CFR part 382, subpart B. Among others, these prohibitions specifically include drivers the employer has actual knowledge of using controlled substances, engaging in on-duty or pre-duty alcohol use or using alcohol prior to taking a post-accident test.

Motor carriers, medical review officers, third-party administrators and substance abuse professionals will be required to report commercial drivers who have either tested positive for drugs or have a blood-alcohol content of 0.04 or greater, have refused to take a test or are undergoing the return-to-duty rehabilitation process.

Drivers will be identified in the clearinghouse by their CDL number and state of issuance. The rule also governs commercial drivers and carriers in Mexico and Canada that are required to obtain a USDOT number.

The FMCSA estimates the clearinghouse will provide about $196 million in annual benefits from reduced crashes while costing about $154 million a year to administer, for a net benefit of $42 annually.

“This is a major safety win for the general public and the entire commercial motor vehicle industry,” said FMCSA Administrator Scott Darling. “The clearinghouse will allow carriers across the country to identify current and prospective drivers who have tested positive for drugs or alcohol, and employ those who drive drug- and alcohol-free. Drivers who test positive for drugs or alcohol will no longer be able to conceal those test results from employers and continue to drive while posing a safety risk to the driving public.”

The final rule also includes safeguards to protect commercial drivers in the case of inaccurate report submissions and tests, including challenges and petitions for removal.

The final rule will go into effect within 30 days of being published in the Federal Register. Compliance is due by Jan. 6, 2020.

The clearinghouse is mandated by section 32402 of the Moving Ahead for Progress in the 21st Century Act, or MAP-21.