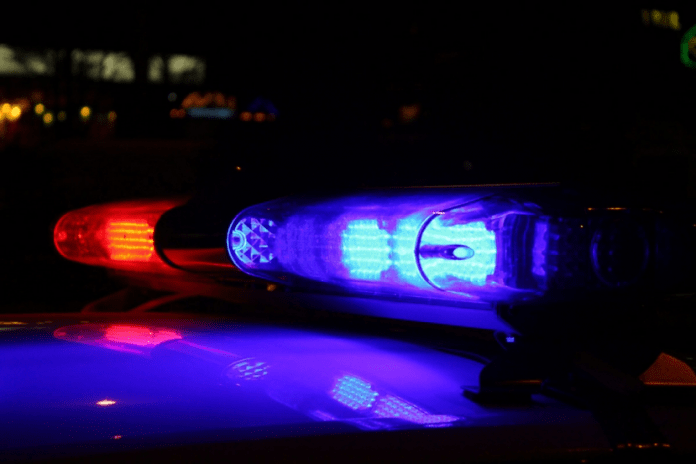 Indiana State Police (ISP) officials are urging motorists to be more aware when driving, especially around school buses, after four students were killed in separate incidents that occurred over the past five weeks.

A student was killed Wednesday morning when a 2016 Freightliner straight truck towing a trailer rear-ended a school bus that was stopped at a railroad crossing. Three students, twin brothers, and their stepsister, were struck and killed by a passing motorist on Oct. 30 as they attempted to cross the road to their waiting school bus.

“Any fatal crash is bad, and we hate to see it,” ISP Sgt. Ted Bohner said. “But it really hits home when it’s dealing with our kids. It’s everyone’s responsibility to be as safe as they can and as aware as they can, especially around school buses. When I say that, this investigation is early on, I don’t want to draw conclusions in this particular crash, I am just talking in general with school buses and the horrific crashes that have been seen across the nation.”

During a press conference on Wednesday, Bohner told reporters he was waiting at a school bus stop with his own child when he received the incident call.

The crash occurred at 9:06 a.m. local time, with 38 students and three chaperones who were onboard during an Eastern Pulaski Community Schools field trip. The students were eighth-graders on their way to see a Christmas musical in Warsaw, Indiana.

ISP reported that the Marshall County coroner pronounced Owen Abbott, 13, dead at the scene. He was seated in the left rear of the bus. ISP told School Transportation News that the school bus was not equipped with seat belts.

Zane Bell, 14, was airlifted to a hospital in South Bend and was released that same day. The remaining children were taken to St. Joseph Hospital in nearby Argos, Indiana, where the students were reunited with their families.

School bus driver Cheryl Warner, 54, had stopped at a railroad crossing at U.S. 31 near State Road 10 and had started to pull away when the truck rear-ended it. ISP confirmed in a statement that Warner correctly followed procedures requiring school bus drivers to stop at all railroad crossings, open the loading door, look both ways and listen for an oncoming train before proceeding. ISP added that the weather did not appear to be a factor in the crash.

ISP added that toxicology results for both Warner and the truck driver are pending. ISP told STN that it does not believe alcohol and drugs were a factor.