Editor’s note — Since School Transportation News celebrates its 30th year in print in September, and the pearl is the traditional gift given for 30th anniversaries, throughout the year we share stories and pearls of wisdom from student transportation professionals across North America.

“Enjoy the ride,” Charlie Hood, who retired last month as executive director of the National Association of State Directors of Pupil Transportation Services, advised industry professionals. “You may never have envisioned getting into school transportation, but you’re in for an interesting and rewarding career, because the cause of student safety is just, and every day brings something new.”

Hood shared with School Transportation News some of the wisdom he accumulated over a nearly 40-year career in the student transportation industry.

He recommended that the new generation of employees reach out to more experienced peers early and often for mentorship. He added that most professionals in the industry are more than willing to help. Hood also advised newcomers to attend conferences, engage with others, and keep up with news affecting student transportation from trade publications and associations.

“If I had to pick one piece of advice, it’s to maintain your personal and professional integrity,” he added.

Hood explained that early in his life his parents instilled in him the importance of honesty and integrity. He added that this is not always the easiest short-term approach.

“One can be honest and kind at the same time,” he noted. “So much of our business involves interpersonal relationships and communication, so be careful how you choose your words.”

He reminded those in the industry to reread emails or social posts before hitting the send button, adding that one can still choose to do the professional thing without getting personal.

“Minimize the use of personal pronouns and keep it positive. If it’s negative or doesn’t feel right, just don’t say it. If you can’t figure out how to be productive with your words or actions, it’s almost always best to avoid them,” he advised.

Like many in the industry, Hood recalled that he started out headstrong and was certain he was always right. He shared that over the years he had to learn to be confident in his decisions, while also making sure to do his homework so that his actions and positions were sound and fact-based. One thing Hood said he is still working on is talking less and listening to others more often.

“There have been so many knowledgeable, giving mentors throughout my life and career,” Hood said. However, if he had to pick one mentor, he said it would be his wife Mary Betz, who many in the industry know as “Della.” He attributed her support and influence as the most valuable throughout his career.

“She is creative, artistic and a perfectionist in everything she does,” Hood shard, adding that they’ve known each other since 1971.

The couple celebrates 35 years of marriage this year.

“Always thinking of others comes naturally to her,” Hood added “We are very different, which keeps things interesting, and she has taught me so much.”

Hood Throughout His Career

After graduating from Florida State University in Tallahassee, he landed a job writing auto mechanic vocational curriculum for the university. Then, in 1981, he became a school bus maintenance specialist at the Florida Department of Education (FDOE). Eight years later he was named the state director of student transportation for the agency.

During his tenure at the FDOE, he and his colleagues worked closely with the Florida Association for Pupil Transportation on several initiatives that Hood said he believes helped to move the industry forward.

These initiatives included developing a strong, user-based process for updating school bus specifications, implementing a statewide drug and alcohol testing contract in response to federal legislation, writing a comprehensive school bus inspection manual, including a program to require state certification of school bus inspectors, and creating a position, unique at the time, for a state-level special needs transportation liaison.

Hood added that these and other initiatives were built on and continue Florida’s longstanding leadership in student transportation, that were first established under his predecessors and Florida’s first three state directors, J. Pope Baird, Earl Wright, Larry McEntire.

He noted that one of his greatest challenges in pupil transportation occurred at the FDOE following the 2008 Great Recession. He said his office was forced to downsize from 10 professionals and two support staff to its current number of four employees.

“Our office travel budget was essentially eliminated, and we were unable to be anywhere near as productive in promoting student safety and cost-effectiveness,” he explained. “One of the most difficult associated challenges for my staff and me was that we were no longer able to perform regular monitoring of Florida’s 67 school districts for compliance with regulations for school bus driver qualifications, bus inspections and maintenance.”

Hood worked at the FDOE until 2014 when he retired as state director to become the executive director of NASDPTS. It was with NASDPTS that Hood continued the association’s traditions of leadership in state and national policy while working with federal and state agencies.

He said he is especially proud of the work of past-NASDPTS executive directors Charlie Gauthier and Bob Riley, as well as past-president Max Christensen, the state director for student transportation at the Iowa Department of Education, and others who were advocates of lap/shoulder belts in school buses to augment compartmentalization, which was an unpopular position to have at the time.

Hood concluded that it’s the people that have kept him in the industry for so long. He added that he has had the good fortune to cross paths with a diverse group of individuals.

“The fact that we get to do the right thing for a living, that we can help students succeed and get to school safely, is icing on the cake,” he said.

Hood said he hopes to stay informed and active in student transportation on a volunteer basis. He will also dedicate more time to personal pursuits such as hiking, traveling, and fishing, while always continuing to learn new things. 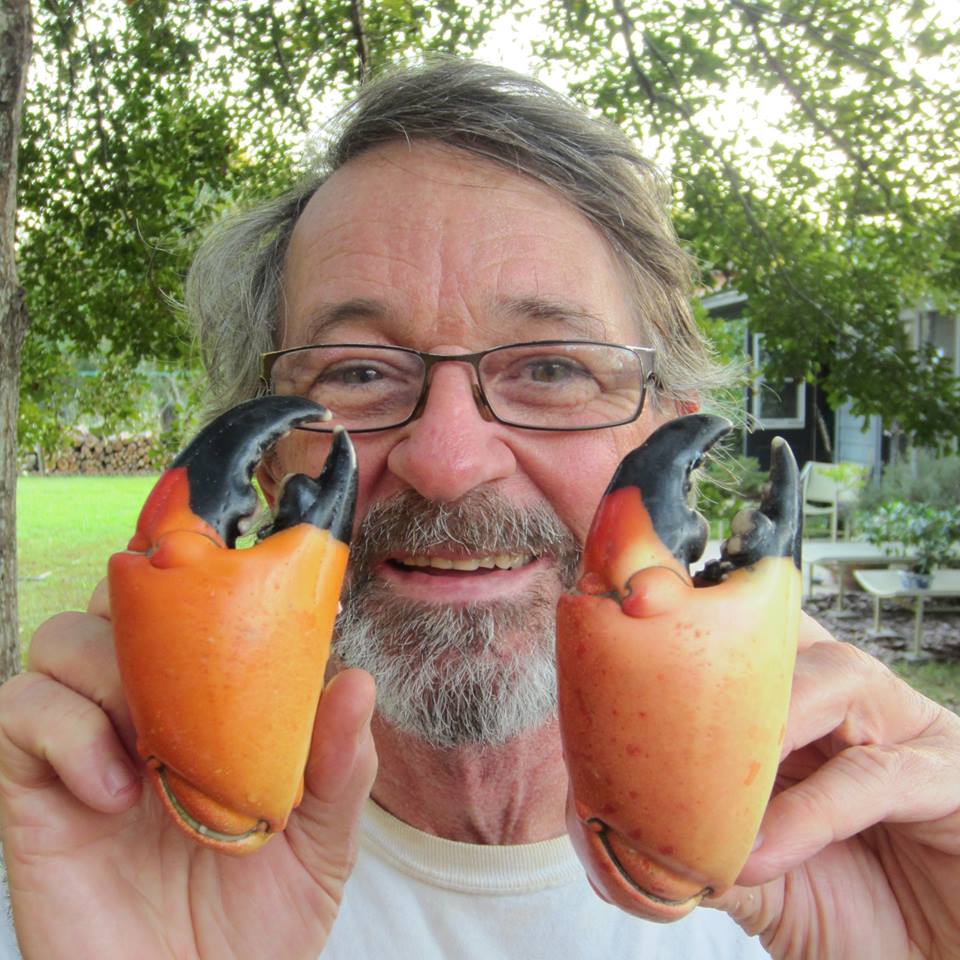