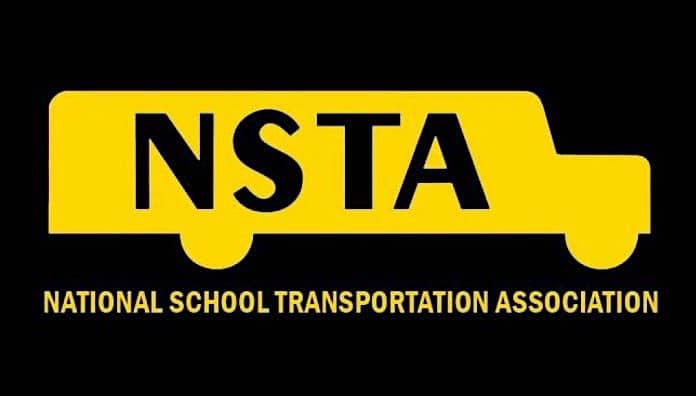 Macysyn said on a social media post that he is looking forward to meeting everyone at the annual NSTA 55th Annual Meeting and Convention, held July 20-24 in Austin, Texas. 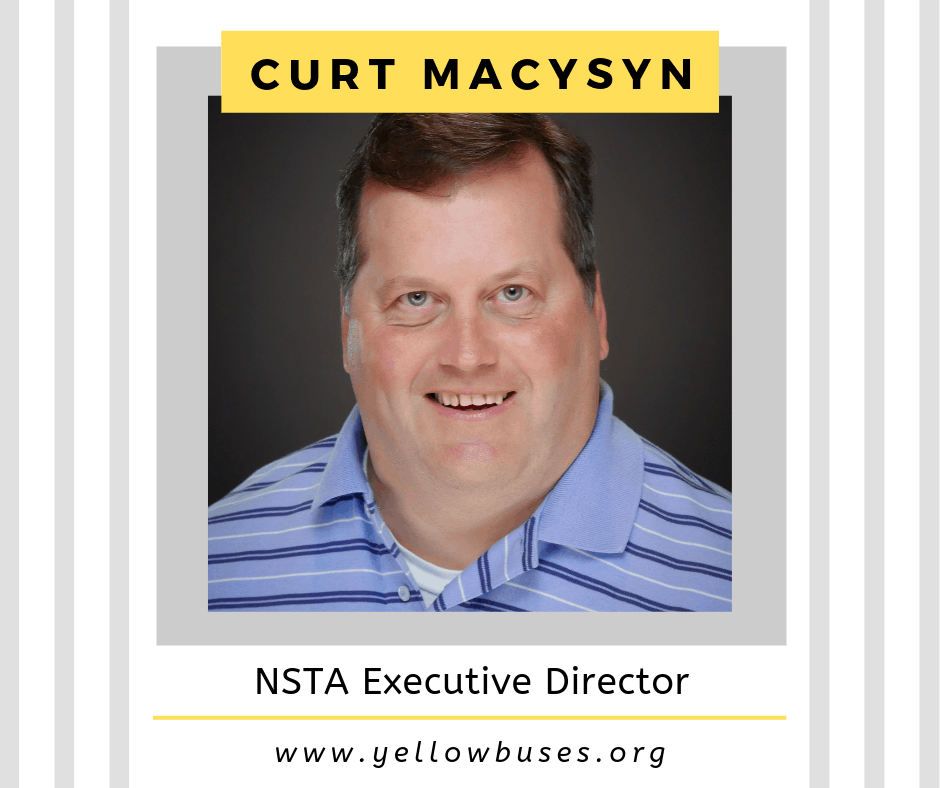 Once again, just as the 2020-2021 school year gears up and schools start to open for in-person education, unforeseen conditions stand as a barrier...
Read more
Safety

Training Bus Drivers for the Worst: Proactive Response Can Save Lives

In recent years, much attention has been paid to preparing schools for that all-too-possible horrific moment, for example when a current or former student...
Read more
Safety

After doing their research and hearing first-hand accounts of the effectiveness of propane as a school bus fuel, two transportation directors shared during a...
Read more
Safety

The mother of a five-year-old girl has filed a lawsuit against the Richmond School District One, located in Columbia, South Carolina, claiming that her...
Read more