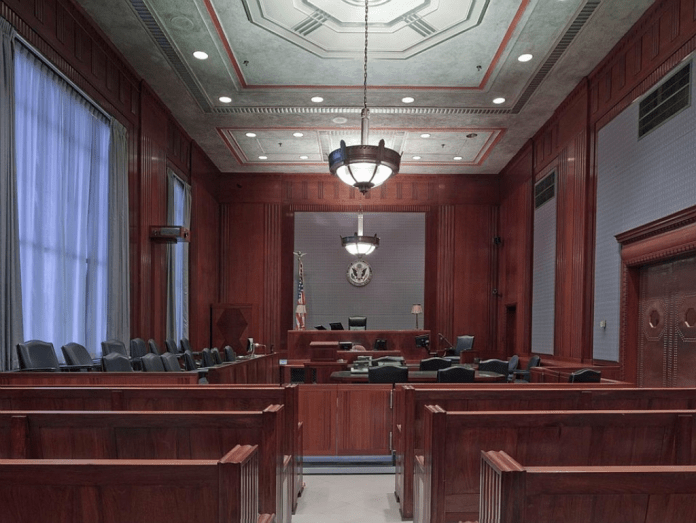 In a case involving a request made by media to obtain footage of an on-board incident, the Commonwealth Court of Pennsylvania ruled that some school bus video surveillance is considered public under the state’s Right-to-Know law.

The court ruled on Monday that school bus video is not an education record, and is also not protected by the Family Educational Rights and Privacy Act (FERPA), which a Harrisburg-area school district claimed. Instead, the district now has 30 days to make the video public.

Valerie Hawkins, a planning editor for Fox43 News, submitted a request to Central Dauphin School District for school bus video that captured an altercation between a student and a parent on Feb. 16, 2016. The face of the student is clearly shown.

FERPA protects “‘personally identifiable information’ contained in ‘education records’ from disclosure and financially penalizes school districts ‘which have a policy or practice of permitting the release of education records… of students without the written consent of their parents,’” according to the court documents.

Those documents also explained that a record involving a student does not automatically mean the document is held under confidential provisions outlined by FERPA. Separate court cases have previously defined FERPA’s involvement in “Educational Records,” as those that follow a student from grade to grade, pertain to financial aid or scholastic probation, or that are kept directly in student files. Judgments in those cases state that only records containing insight into the student’s academic performance are held accountable under FERPA.

On March 24, 2016, Hawkins and Fox43 News challenged the denial of the request and appealed to the Office of Open Records.

Instead, the school bus video shows “an altercation that began outside of the bus, moved onto the bus, and other individuals getting on and off the bus,” the court said. Since the altercation took place in plain view, witnessed by bystanders, the video was not exempt and the claim was discredited.