Speaker Pelosi Vows to Seek Another Round of Coronavirus Relief 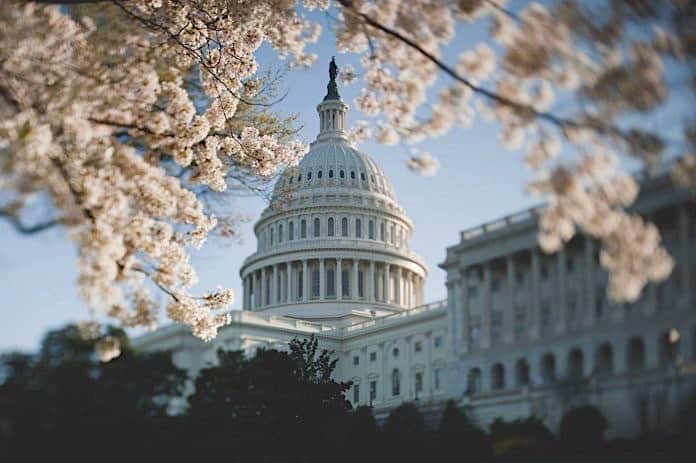 Speaker Nancy Pelosi announced on Tuesday that Democrat leadership will seek an agreement regarding another round of emergency coronavirus relief to bring before the House.

This is a significant step for the industry to advance the Coronavirus Economic Relief for Transportation Services (CERTS) Act, considering that bill needs another relief bill to include the language. Previous negotiations collapsed without a deal, leaving the industry discouraged that there may not be a relief bill until after the November elections.

Pelosi told lawmakers earlier that the House would remain in Washington, D.C., until an agreement is reached on coronavirus relief. The “remain” was later revised to allow House members to return to their districts, with at least 24 hours’ notice if they’re needed back.

The development likely reflects both the growing pressure from House Democrats to pass a relief bill before the November elections, after returning from their home districts where they heard from constituents. Many constituents remain in dire financial straits, including the bus and motorcoach industry, as a result of closing the economy earlier this year.

The House passed a $3.4 trillion relief package on a partisan vote in May that was rejected by the Senate. The Republicans offered legislation last week that targeted $600 million of relief in a so-called “skinny bill.”

On a call with the Democrat caucus earlier Tuesday, Pelosi was quoted as stating, “A skinny deal is not a deal.”

Meanwhile, the industry has not stopped seeking cosponsors for the CERTS Act, which has now garnered support from 40 senators and 118 representatives. Larry Killingsworth, president and CEO of the United Motorcoach Association told members, “If you do not see your legislators on the list, it is time to call them and encourage them to sign on as a cosponsor.”

Paraphrasing one member of the House last week, “I will be glad to cosponsor H.R. 7642 if someone from my district would just give me a call and ask me.” A motorcoach company owner later contacted the congressman and he was true to his word – the representative is now a cosponsor.

Despite a lame-duck Congress heading into Christmas and the likely ascension of a Biden administration next month, new bipartisan support in Congress for further...
Read more
People

Nearly every day of James Kauhi’s life has been spent in the tropical paradise of Hawaii, making him the envy of many of his...
Read more
Government

Adapting to Meet Challenges in Transport of Students With Special Needs

A session at the Transporting Students with Disabilities and Special Needs Virtual conference earlier this month examined how districts and vendors can partner to...
Read more 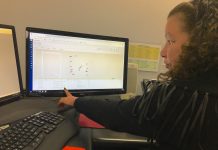 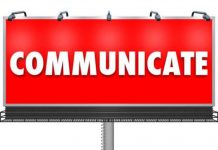 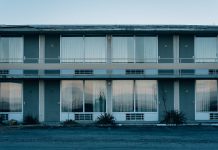