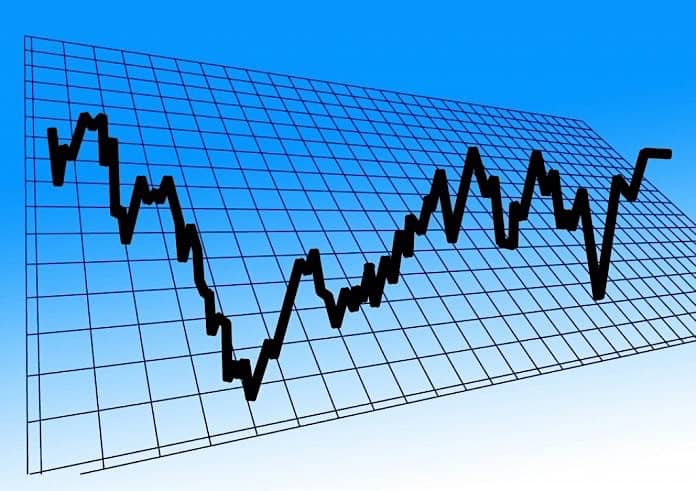 Despite an overall 1.5 percent increase in revenue for K-12 public schools during fiscal year 2020, preliminary data from the U.S. Census Bureau indicates pupil transportation funding fell in 30 states, as school buses shifted to a new model of food and Wi-Fi delivery during a move to virtual learning.

Tim Ammon of industry consultant Decision Support Group analyzed the initial data released Tuesday in the Annual Survey of School System Finances for School Transportation News and noted it is important to note how the findings, while interesting, are incomplete based on 14 of the 50 states not reporting.

The final report covering all states is expected next May.

Still and not surprisingly, the 35 states and Washington, D.C., that have responded so far spent over $313.4 billion on instruction, and support services tallying over $175 billion, for over 34.1 million students enrolled this fall. Student transportation came in at over $20.1 billion, a 5.7 percent decrease from fiscal year 2019, ahead of “other and non-specified support services” at $18 billion, food services at $15 billion, and general administration at $10 billion.

Delaware, Minnesota, Washington, Wyoming and D.C. accounted for the only reported increases in student transportation spending.

Because of the COVID-19 pandemic, which affected at least 55.1 million students in 124,000 U.S. public and private schools nationwide, the report indicated that student transportation and food services, which had to pivot if not shutdown completely during moves to virtual learning, experienced slower growth within 10-years of spending than the other categories

Ammon commented that the relative flatness of the 10-year spending trend line “is an artifact of the Great Recession and recovery from it, so I wonder if the comparatively larger slope of the line beginning in [2017] is districts catching up on what needed to be spent.”

So far, Arizona and California are the only states to see total education revenue go down from fiscal year 2019. All but D.C. and four states (Arkansas, Delaware, Maryland and Missouri) reported expenditures increased.

Despite additional assistance for public elementary and secondary school systems from the Coronavirus Aid, Relief, and Economic Security Act (CARES Act), total federal revenue was $40.8 billion, a decrease of 1.5 percent from $41.2 billion in FY 2019. However, the report noted that the full implications of the CARES Act on federal revenue for public school systems are not expected to be felt until the next full fiscal year.