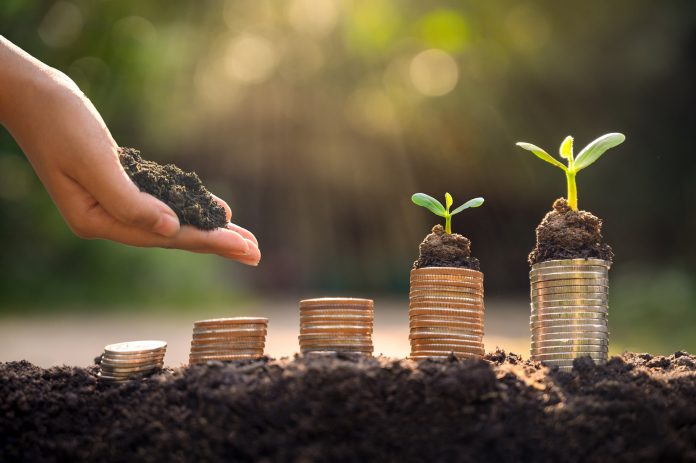 The timing for Suzanne Sullivan’s Green Bus Summit discussion on the current federal prioritization of electric school buses couldn’t have been better.

A former U.S. Department of Transportation official and House staffer, Sullivan is the founder and president of Sullivan Strategies in Washington, D.C. She advised attendees on Tuesday morning to focus on financial planning and to engage their local utilities in preparation of these funds, the likelihood of at least some level being favorable since the Democrats control both the House and Senate.

The key considerations being debated, she said, are ensuring infrastructure investments reflect the Biden administration’s climate change efforts as well as promoting social equity and how to pay for transportation and other infrastructure programs.

While bipartisan support is not likely, Democrat leadership would likely use the budget reconciliation process, though that would trim down the scope of funding.

Sullivan shared that President Biden’s infrastructure plan being debated in Congress includes the $20 billion Clean Buses for Kids Program to electrify at least 20 percent of the national fleet, or about 100,000 school buses. She added the infrastructure package will likely be anchored by the surface transportation reauthorization bill to fund federal programs starting Oct. 1.

House Democrats passed H.R. 2, “The Move America Act,” last summer but the Republican-controlled Senate took no action on the $1.5 trillion package. Meanwhile, Sullivan shared that the House Energy and Commerce Committee is working on the “The Clean Future Act,” which could be integrated into H.R. 2 to form a major infrastructure package.

Additionally, the Clean School Bus Act first proposed by then Sen. Harris in 2019 to provide $1 billion in electric school bus grants through the U.S. Department of Energy, was reintroduced in February in both the House and Senate. Unlike the first iteration, Sullivan said the current bills are likely to mirror each other because the Democrats now control both chambers.

She noted that both bills seek to replace diesel school buses with electric and invest in charging infrastructure. There is also a workforce development component. Low-income areas would be prioritized to receive funding, with school districts eligible to receive up to $2 million each, which would pay for up to five school buses priced at $350,000 each and five chargers that cost $50,000 each.

Sullivan said the current funding levels are vital to allowing school districts and bus operators to acquire more electric buses, as 70 percent of new electric purchases using grant funds are for only one vehicle.

An attendee asked if Head Start agencies would be eligible to receive electric school buses. After the presentation, Sullivan told School Transportation News that the bill defines an  “eligible entity” as a local, regional or state government agency responsible for providing school bus service to one or more public school systems or purchasing school buses for use by one or more public school systems. The bill also states that nonprofit school transportation associations are eligible as are tribally controlled schools.

She explained that Head Start would likely be covered as a designated local entity, but she would confirm that with the office of Rep. Jahanna Hayes of Connecticut, who reintroduced the Clean School Bus Act in the House along with Rep. Tony Cardenas of California.

The Senate is debating a “Clean Corridors” bill for electric vehicles and zero-emissions technology charging infrastructure. She said that the Senate will also continue to support the Diesel Emissions Reduction Act to spurn the adoption of electric buses.

Sullivan shared that electrification lessons can be learned from transit agencies, which traditionally receive five times the money each year that is now being discussed for school buses over five years. But she noted the duty-cycle difference between transit buses and school buses

“One size doesn’t fit all,” she observed.

She also advised attendees to do their due diligence with financial planning and to engage their local electric utilities to develop plans for implementing EVs into their fleets.