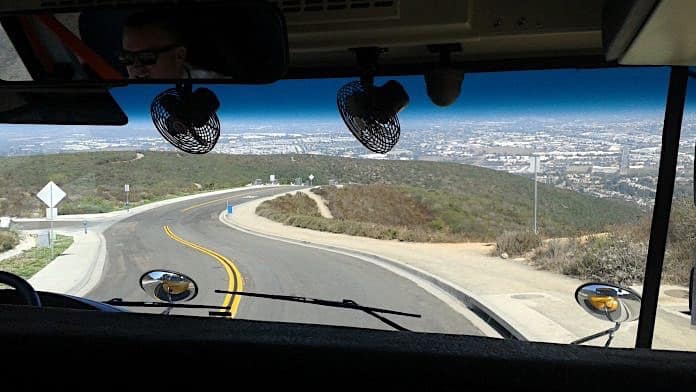 Almost a year after the school bus he was driving crashed and killed six children, Johnthony Walker is free on bond while awaiting the start of his trial in February, CBS News reported.

Walker was released to a county correctional program. He had previously been jailed in isolation.

Police reported that Walker was speeding at the time of the November 2016 crash on a curving road in a residential neighborhood of Chattanooga. Walker’s attorney, Amanda Dunn, claimed that Walker swerved to avoid a second vehicle when he crashed the bus, CBS News said. Meanwhile, authorities said Walker deviated from his regular route the afternoon of the crash.

Walker was denied a request for probation in August, but his bond was reduced in half to $50,000 in mid-September. Conditions set by Judge Poole when reducing bond include Walker submitting to GPS monitoring and refraining from driving any vehicles.

USD 232 school district in De Soto, Kansas, agreed to continue paying for a majority of its bus services to contractor First Student, even...
Read more
Safety

The school bus industry is coming up with solutions to better prepare transportation directors for the new normal of sanitizing their fleets for the...
Read more