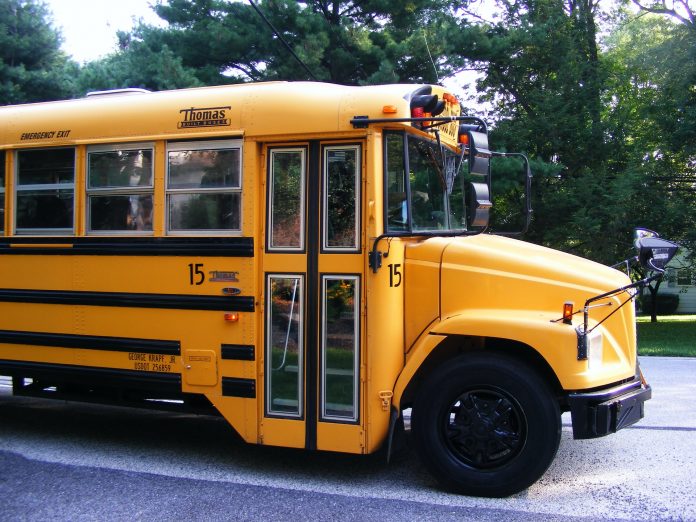 An elementary student was shot with a pellet gun on an Iredell-Statesville School District bus north of Charlotte, North Carolina, reported WCCB Charlotte.

The incident reportedly occurred on Feb. 16, when a school bus driver reported that a student came to her and said she had been shot with a pellet gun while on the school bus. The bus was pulling into Third Creek Elementary School at the time of the incident.

The driver then reported it to the school administration and a school resource officer (SRO) responded, securing the pellet gun and the two male students on board the bus who were reportedly involved in the incident.

The Iredell County Sherriff’s Office said that the boys will be charged with misdemeanor assault and misdemeanor possession of weapons on educational property.

“This is an example of just how quickly, and easily a weapon of any kind can show up on the steps of our elementary schools. Fortunately, the response time of our SRO was mere seconds,” Iredell County Sheriff Darren Campbell said.

Campbell commended the actions of the school district staff saying, “Having the school resource officers on campus is paramount to school safety. Thankfully in this case, the bus driver, school administrators, and the SRO worked together to quickly stop this incident.”