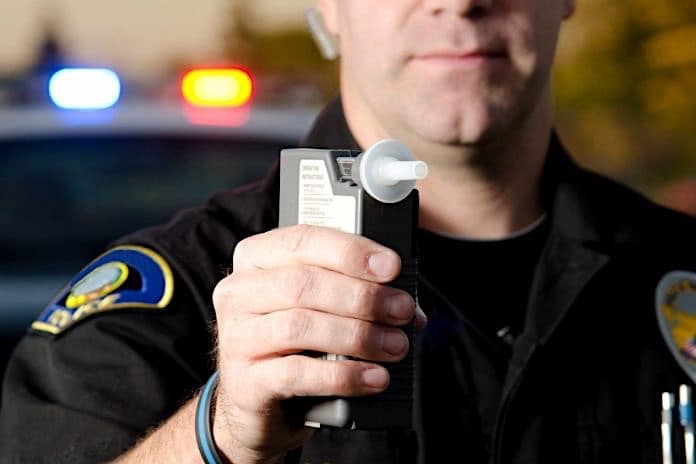 The attorney for a North Syracuse Central School District bus driver is casting doubt on the drunk driving arrest of his client, reports Syracuse.com.

Beth Walters, 50, pleaded not guilty Thursday morning to driving students while under the influence of alcohol. Police arrested her on March 27, after co-workers notified district officials that they smelled alcohol emanating from her. Walters completed her first route before she was relieved of her duties.

George Raus, Walters’ attorney, asked for the case to be dismissed. He argued that Walters took a “nonchemical” breath test, or a preliminary breath test prior to a breathalyzer test, the morning of the incident. The reading was 0.00. Onodaga County Chief Assistant Attorney Christopher Bednarski also admitted that a blood draw analysis returned a reading of 0.00, but the test was administered eight hours later, he said.

However, Bednarski said other tests were used to charge Walters, but he would not elaborate on what those were.

Walters remains suspended without pay from the school district. She is scheduled to return to court on Aug. 2.