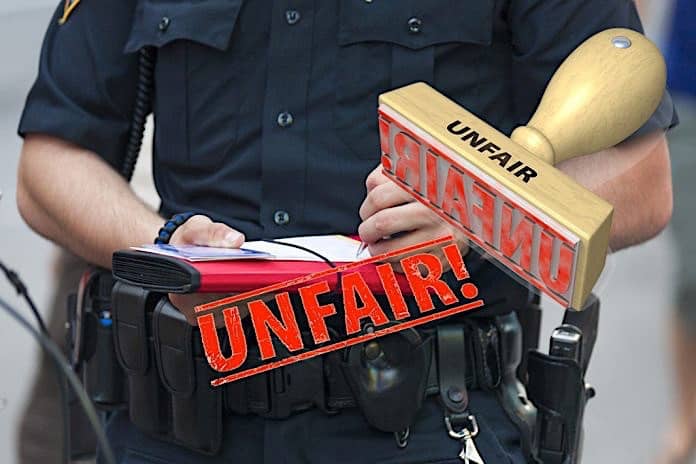 The Courthouse News Service has reported that Dallas drivers have filed a class action lawsuit against the city and its schools, claiming they are illegally issuing traffic tickets for passing stopped school buses, using photos taken by cameras on the bus’ stop arms.

David Sewell and four others sued the cities of Dallas and Carrollton and Dallas County Schools. The plaintiffs claimed the Texas Transportation Code grants no authority to local authorities to pass ordinances that conflict with it.

“No bill, law, statute or constitutional amendment has ever been passed that would authorize any local government in Texas to enact camera-enforced school bus stop arm ordinances which conflict with statutorily established ‘Rules of the Road’ in Texas,” the 53-page complaint stated.

Sewell was fined $300 after a bench trial in Carrollton Municipal Court for passing a stopped school bus. He said the photographic enforcement and administrative adjudication of school bus stop-arm violations was never authorized by the state: That bills in the legislature that would have allowed it failed in the past four legislative sessions.

Sewell cited a nonbinding opinion by the Texas Attorney General’s office in 2002 that concluded cities could not use automated enforcement equipment to impose a civil penalty for running a school bus.