Walter Wade, a school bus driver in Atlanta, is also the co-owner of Alonzo Wade Used Cars and Auto Parts, which has become a public art destination for many around the globe, reported Curbed Atlanta.

Wade has a five-acre junkyard, in which he collects urban-style murals and the remains of decommissioned school buses, RVs and tractor-trailers. One day in 2010, one of his bus riders reportedly graffiti-tagged one of the school buses on his property, which Wade said he loved.

Wade reportedly found the culprit and made him paint large-scale pieces on the vehicles for restitution. His 50-year-old business became an art gallery, as opposed to a place to simply sell parts. Wade reportedly held festivals to attract more muralists, who are allowed to decorate the buses with permission, to his “School Bus Graveyard.”

The article reported artists have come from all over the world to either contribute or stop by and look at the art. 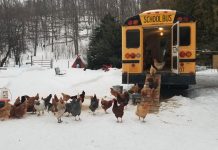 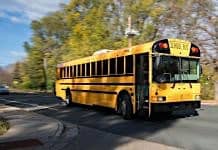 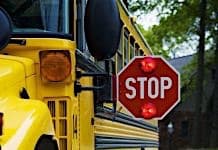