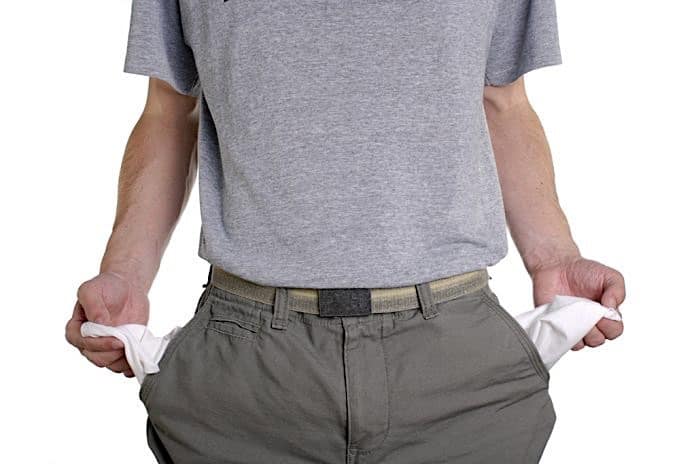 The Chicago Tribune reported that a school bus driver shortage at East Aurora School District 131 has forced its contractor First Student to consolidate and reduce routes.

The change is not permanent, said Assistant Director of Transportation Walt Doughty, and students are still being delivered to school on time.

This is the first school year the district is known to have provided regular route school busing for students who live more than 1.5 miles from their school. Previously, East Aurora only provided transportation service for special education students and other programs.

It originally contracted with First Student for 33 school buses, but the company needed to increase that number to 38 with two substitute buses. But before the school year, the contractor informed the district that it was short drivers, prompting the consolidation of 12 routes, a tiered bell schedule at an extension campus and shorter passing times between periods.

First Student is now operating 34 buses, but the consolidated routes could be separate if ridership increases in the colder winter months.