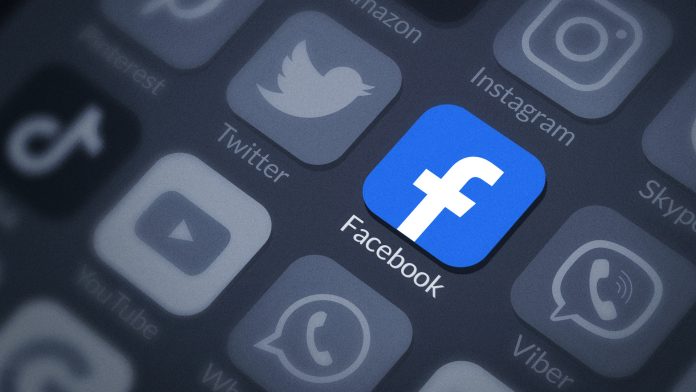 The comment came following the May 25 death of George Floyd, an African American man who died while in Minneapolis police custody. Video taken by onlookers shows Floyd handcuffed and face down on the asphalt, while officer Derek Chauvin restrains Floyd with a knee to the neck. Chauvin has been charged with third-degree murder and manslaughter.

The school bus driver reportedly posted comments on May 30 that contained incendiary and derogatory language. An investigation was conducted immediately, and the school district fired the driver on Monday.

Richland One Superintendent Craig Witherspoon released a statement thanking the community members who brought the post to the district’s attention. He noted the district does not condone or support the comment, and the district values include respect and compassion for all people.

“We hold our employees to high standards of excellence and expect their words and actions to reflect those core values not just while they are at work, but at all times,” the statement concluded.