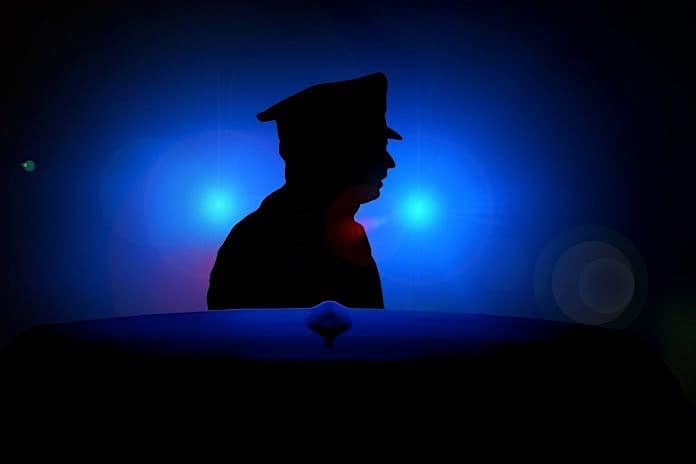 A semi-truck T-boned a Canadian youth hockey team’s bus and caused 16 deaths, while over 40 people were hospitalized, when a charter bus in New York struck an overpass.

Time reported that the Humboldt Broncos youth hockey team was traveling to a playoff game on Friday night when the truck hit them. The impact knocked both vehicles onto their sides and into a ditch, while destroying the front of the bus and partially peeling off its roof.

As of Thursday morning, 16 persons had died, including the head coach, team captain and a radio announcer. The team’s hometown contains only about 6,000 people, so the tight-knit community is mourning the loss of its students and citizens.

The truck’s driver was initially detained but later released with mental health assistance. Police are investigating weather conditions and any mechanical issues the vehicles may have had.

On Sunday night, a charter bus was carrying 38 teenage students and five adult chaperones home from the airport after a spring break trip to Europe, reported the Washington Post. The entire roof was sheared off as the bus traveled at high speeds through a 10-foot-high overpass. All of the passengers were taken to local hospitals, with six having experienced serious injuries.

Most commercial vehicles are not allowed on that particular Long Island parkway, due to the presence of such low bridges. Police said that the bus driver, from New Jersey-based charter service Journey Bus Lines, appeared to not be familiar with the area and the road restriction.

New York Gov. Andrew M. Cuomo announced in December that $4.3 million would be allocated to installation of electronic warning systems on state bridges. If an oversized vehicle is detected, an alert will be sent to the driver and the state Department of Transportation, which would notify police.

By a 4-3 vote, the Anne Arundel County Council rejected an attempt to transfer $745,100 from student transportation to student mental health, The Baltimore...
Read more
Wire Reports

(STN Podcast E12) – Tool of Equity: Educational Access for all Students Amid COVID-19