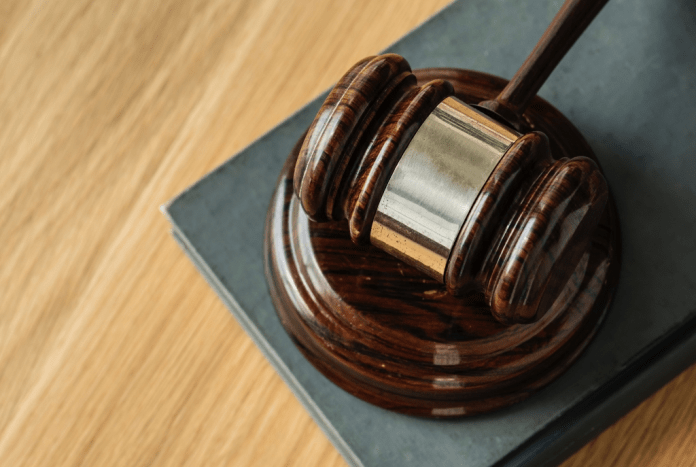 Shepherd, who faced up to 21.5 years in prison, will reportedly also serve three years in home detention and three years of probation. Her driver’s license was also suspended for 10 years.

According to news reports, Shepherd struck four children as they attempted to board their school bus in rural Rochester, Indiana. Siblings Alivia Stahl, 9, and 6-year-old twins Xzavier and Mason Ingle were killed. But 11-year-old Maverik Lowe survived with multiple broken bones. He underwent 21 surgeries.

Fulton County Prosecutor Michael Marrs reportedly said the state asked for a 14-year sentence with 10 years of jail time. However, due to her age, lack of criminal history, and the fact that she is a mother were factors that likely contributed to the lighter sentence.

In the courtroom, the mother of the children killed, Brittany Ingle, lunged at Shepherd and had to be restrained. News reports said she was arrested and charged with misdemeanor battery.