This year’s Transporting Students with Disabilities and Special Needs Conference and Trade Show takes place on Veteran’s Day. To honor those who served, STN Media Group, the owner and producer of TSD, is donating $10 from every attendee registration to the Gary Sinise Foundation to support veterans of the U.S. Armed Forces, first responders, their families, and others who are in need.

The Gary Sinise Foundation, founded in 2011 by the actor of the same name, is a non-profit veteran’s service organization that supports the individuals who have served in the U.S. Armed Forces by creating and supporting unique programs designed to entertain, educate, inspire, strengthen, and build communities.

Gary Sinise is most known for his portrayal of Lt. Dan Taylor in the 1994 film “Forrest Gump.” In 2008, he was given the Presidential Citizens Medal, the second-highest civilian honor awarded to American citizens for exemplary deeds performed in service of the nation. Sinise also starred in the CBS television show “CSI: NY,” and currently is a cast member of “CSI: Vegas.” He also acted in the films, “Apollo 13,” “The Green Mile,” and dozens of others.

As there are many transportation professionals who are veterans of the armed forces, STN seeks to recognize their continued service to the community. 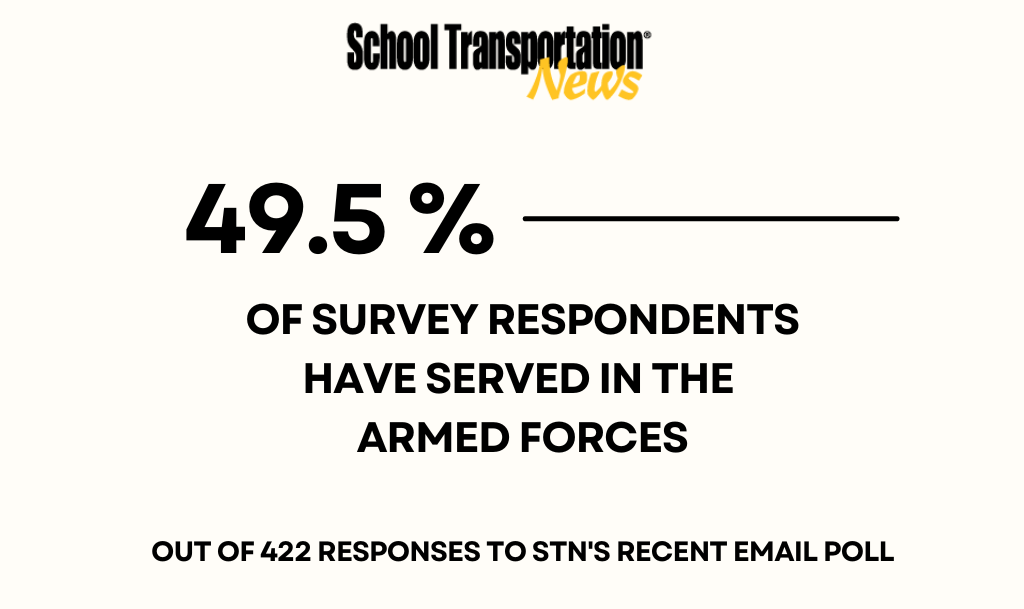 “We must do all we can to extend our hand in times of need to those who willingly sacrifice each day to provide that freedom and security,” said Sinise. “While we can never do enough to show gratitude to our nation’s defenders, we can always do a little more.”

Online registration for the 2022 TSD Conference closes on Oct. 14. Register at tsdconference.com. Browse the agenda.