60% of Student Transporters Observed at Least One Human Trafficking Indicator 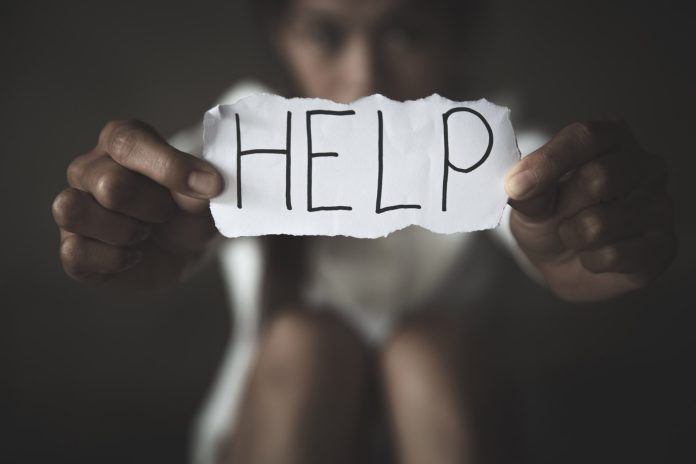 School bus drivers are often cited as their school district’s eyes and ears throughout local communities. A recent survey indicates just how important these transportation professionals are to student safety.

The Busing on the Lookout program, part of the organization Truckers Against Trafficking, surveyed over 400 attendees at four state pupil transportation association conferences over the summer in Colorado, Kansas, Virginia and Wyoming. The survey asked about their experiences with recognizing and reporting suspected grooming, trafficking or exploitation of children. BOTL was present at each conference to provide training on the program, and attendees were surveyed before they took the training and afterward.

“We also took the opportunity to get feedback directly from school bus drivers, supervisors and trainers about what they are seeing on the ground and how we can continue creating anti-trafficking materials that meet their needs,” commented Lexi Higgins BOTL’s deputy director, who released the results last week.

The attendees, which also included bus aides and transportation directors, reported that nearly 60 percent had directly observed at least one sign that BOTL includes in its red flag indicators of human trafficking. The most frequently observed indicator was inappropriate clothing for the weather or the school at 59.2 percent, followed by mood swings (frequent crying, temper tantrums or clingy behavior) at 46.1 percent. Other frequently observed indicators were, “Symptoms of anger, panic, irritability, phobia, or hyperactivity that weren’t there before” (35.9 percent); “Students who have begun to accumulate frequent absences” (32.2 percent); and “Any mention that a student has an older boyfriend” (28.6 percent).

BOTL noted that every red flag observed does not necessarily mean the student is involved in a trafficking situation. Instead, the results indicate school transportation professionals are noticing the types of behaviors that could help them recognize trafficking with the proper training.

Additionally, the survey found that one-third of the respondents said they have at one point suspected a student was at risk of being groomed and/or abused. Meanwhile, a quarter said they have reported an incident of suspected child abuse, grooming or trafficking.

“The one thing that was abundantly clear to me while interacting with members of the industry to gather this data is how much members of the school transportation industry truly care about the children they are transporting,” Higgins told School Transportation News. “School bus drivers and other school transportation staff are education leaders who play an important role in the lives of children, especially when it comes to keeping them safe. I am always inspired by the way the industry, even while already managing very full plates and negotiating many challenges, welcomes our training with open arms because they recognize that it is an important topic when it comes to student safety.”