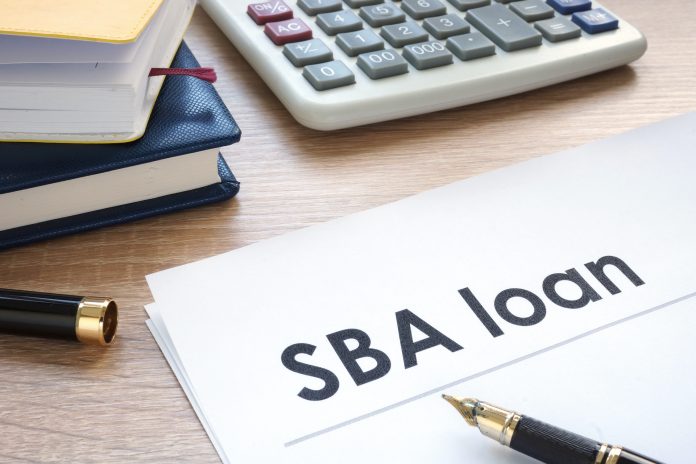 The Senate could not agree on a new plan to infuse an additional $251 billion into a program to assist small businesses in meeting employee payroll and other costs during the ongoing COVID-19 health crisis.

According to multiple news reports on Thursday, Senate Democrats support the increase to the $349 million Payroll Protection Program (PPP) but objected to what Sens. Ben Cardin and Chris Van Hollen, both Democrats from Maryland, arguing that Senate Majority Leader Mitch McConnell failed to follow procedures and negotiate the amount, and that the additional money is not yet needed, reported Politico.

Meanwhile, Senate Republicans objected to a Democrat bill to link the increase to hospitals and state governments.

Citing the belief that the $349 billion federal Paycheck Protection Program (PPP) will soon be exhausted, the Office of Management and Budget (OMB) on Tuesday called for the additional $251 billion to be added to the $2.2 trillion CARES Act stimulus enacted last month.

Russell T. Vought, acting director of OMB, addressed a letter to Vice President Mike Pence that outlined the plan. Since last Friday, when the PPP application process opened, he said that the Small Business Administration had already recorded over 220,000 loans for approximately $66 billion.

“Given the level of demand for the program, the administration believes the funds appropriated for this program will soon be exhausted,” he wrote.

Additionally, the Small Business Administration would receive an additional $261.3 billion to help cover the cost of this authorized level of loan guarantees, said Curt Macsysn, executive director of the National School Transportation Association.

The total authorized level for loans would increase to over $600 billion.

As previously reported, the PPP will forgive loans for businesses of 500 or fewer employees that use 75 percent of the funds to cover payroll costs over an eight-week period. The money can also go toward rent, mortgages and utility bills.