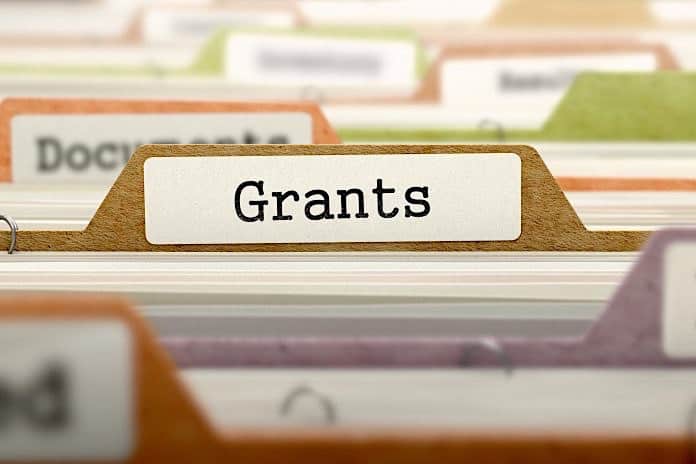 The U.S. Department of Treasury released the long-awaited details on the Coronavirus Economic Relief for Transportation Services (CERTS) Act grant program to award $2 billion in funds to school bus contractors and motorcoach operators that lost revenue over the past year.

The CERTS grant program is designed for private sector companies that experienced at least a 25-percent loss in revenue due to the pandemic and that were in operation as of March 1 last year. The Treasury Department said it is a non-competitive grant, meaning all applicants are guaranteed to receive money, though exactly how much depends on how much revenue was lost. It also means that applicants cannot specify how much funding they need.

“Treasury will first allocate a portion of the $2 billion in available funding to each of the four eligible industries based on analysis of their size and cost structure,” the guidance reads. “From the amount allocated to a given industry, Treasury will subsequently offer individual grants to the approved applicants in that industry based on individual applicant need.”

“We will raise the issue of availability of funding at that time,” he added. “As you know, the CERTS coalition has reached out to various parties in Washington to warn that the program will be oversubscribed, and I believe that policy-makers acknowledge that.”

Last month, the coalition requested additional relief from the House appropriations committee, though no dollar amount was tied to the request. Macysyn previously told STN school bus side along lost nearly $8 billion in revenue during the pandemic.

Meanwhile, the Treasury Department said it is developing an online portal to allow companies, which include passenger vessel and pilotage industries, to apply over a four-week period. A message sent by STN seeking the time frame when the webpage will be available was not answered at this report. But the guidance indicates that once an approved applicant returns its signed grant agreement, an electronic grant payment will be sent within one business day.

Eligible applicants must be a private sector company, including a corporation, limited liability company, partnership, or sole proprietorship, and established or organized in the U.S. or pursuant to federal law. The companies must also have “significant operations” with a majority of their employees based in the U.S. Applicants can be previous recipients of federal assistance under the (CARES Act), the Paycheck Protection Program or Health Care Enhancement Act, but combined funds cannot exceed “the total amount of revenue earned by the entity during calendar year 2019,” according to the program rules. The CERTS grant amount may also be reduced based on prior federal relief.

Companies that filed for bankruptcy after March 1, 2020, or that otherwise ceased operations but have not gone of business, can also apply.