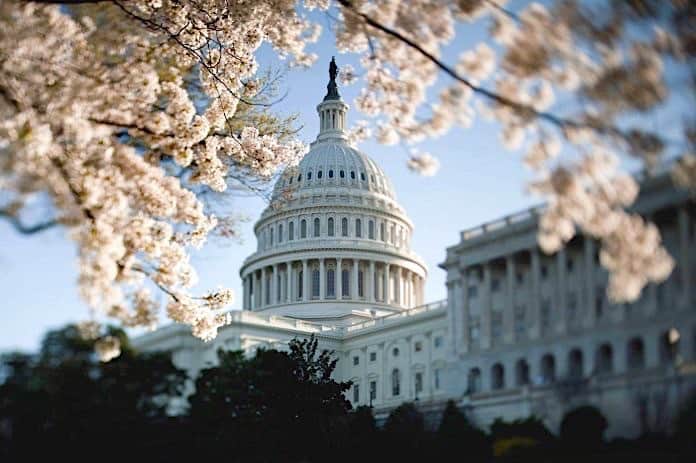 Sens. Susan Collins, a Republican from Maine, and Jack Reed, a Democrat from Rhode Island, authored the letter written on Friday. It asks Yellen to take “quick action” in funding the program authorized with the signing of the Consolidated Appropriations Act of 2021, which former President Donald Trump signed into law at the end of last year.

Collins and Reed point out that the U.S. Treasury Department has begun to consult with industry advocacy groups but that the delay in implementation is further negatively affecting these businesses and the ability to reopen the economy successfully.

“We supported the CERTS Act because America’s bus, motorcoach, school bus, and passenger vessel industries have been hit hard by the COVID-19 pandemic,” the letter reads. “While often overlooked, these companies play an essential role in national and community transportation networks. As one example, the motorcoach industry recently provided more than 700 buses to transport National Guard troops to protect our nation’s capital. Regrettably, virtually every major source of business and revenue for these companies — including school and sports-related travel, tourism, and mass public events such as concerts — has been severely restricted or eliminated.”

A coalition of industry advocates including the National School Transportation Association estimated in a letter last week to Senate and House leaders that private school bus operators lost $4 billion in revenue last year, with projections of lost revenue this year nearly as high at $3.75 billion.

The CERTS Act makes available only $2 billion in federal relief for private school bus, motorcoach and passenger vessel operators. The original request was for $8 billion.