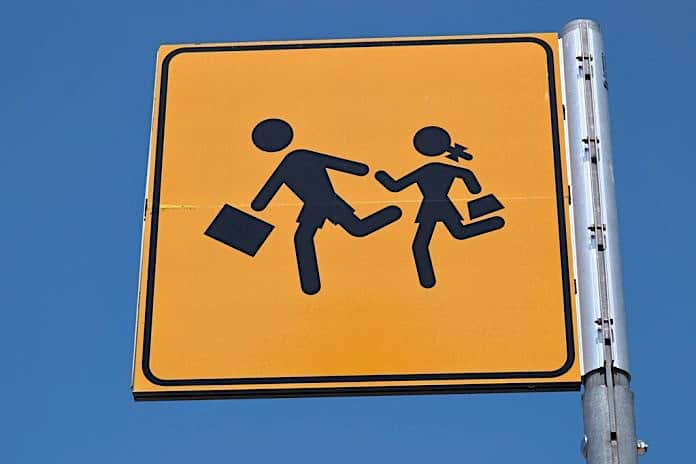 Ten students were killed in the school bus loading and unloading zone during the 2013-2014 school year, according to a report released Wednesday by the Kansas State Department of Education. Five children were struck by a school bus and five by passing motorists.

Four children were hit by their own bus, and one child was hit by another passing yellow bus. Three of the four collisions involving the student’s own school bus occurred at the front of the vehicle. Also, three of these accidents involved a Type C conventional school bus, and the fourth, a Type D transit-style bus. 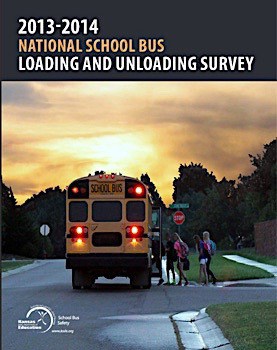 Every year, School Transportation News also compiles student fatality data based on independent research drawn from national wire reports. For the 2013-2014 school year, STN counted 16 total student fatalities that occurred around school buses and bus stops, showing a marked drop from the previous school year’s total of 23. STN counts the death of every student around a bus stop whether the bus is present, as reported by local media. However, KSDE includes only fatalities from incidents reported by local and state law enforcement that happen when the school bus is “in the vicinity” of the bus stop, according to a KSDE representative.

STN data for all collisions involving school buses parallel that compiled by Kansas, aside from the age of one victim: KSDE lists a 9-year-old female victim in Utah who was actually 10 according to her obituary.

Seven of the 11 victims at the bus stop were teenagers: three were 14 years old, one was 16, one was 17 and two were 18. The high number of high school students represented reflects the earlier school start times — and bus pickup times — of this population. The four remaining victims were 6 (two of them), 7 and 8 years of age.

Of the STN total for the 2012-2013 school year, 12 out of 18 student pedestrians (or two-thirds) were killed while crossing the road to reach their bus stop.

Both the Kansas and STN data for that school year indicated that about half of all fatal student-pedestrian accidents occurred when it was still dark outside, with KSDE reporting four pre-dawn accidents and STN reporting 12.

Since the KSDE launched its national survey in 1970, states have reported 1,222 student fatalities. A school bus has been involved in 695 of those fatalities incidents as the cause of death, or 57 percent of the time, followed by 479 times a motorist illegally passed a stopped school bus (39 percent) and 48 times (4 percent) that another incident termed as “other information” occurred.

The KSDE notes in its report that these results are only as accurate as the information provided by the individual state reporting agencies.