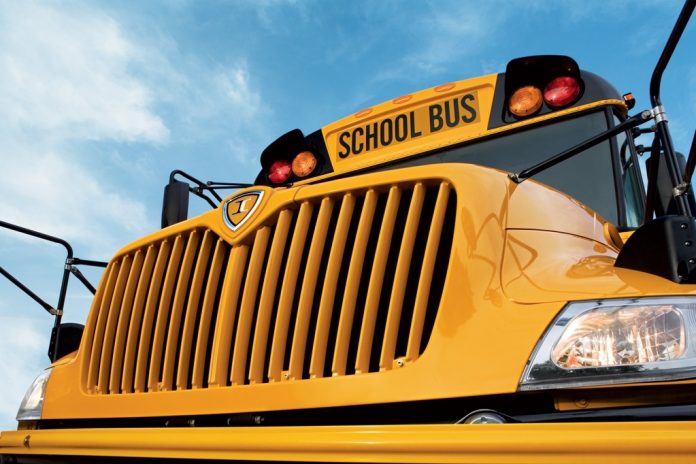 TRATON Group officially welcomed Navistar into its family by closing its $3.7 billion acquisition.

On July 1, TRATON Group and Navistar announced they submitted a certificate of merger, which cements a relationship first announced nearly five years ago. TRATON Group, formally known as Volkswagen Truck and Bus, now holds all shares of the U.S. commercial vehicle manufacturer Navistar, the parent company of IC Bus.

“Today is a sensational day for the TRATON GROUP and for our new colleagues at Navistar joining the global TRATON family,” TRATON CEO Matthias Gründler stated via a press release. “From this day on, we will be working side by side to bring sustainable transportation of the future one step closer. This is something the entire group is looking forward to. The fact that this merger has been implemented so quickly and smoothly, despite the obstacles presented by the COVID-19 pandemic, is a testament to the impressive teamwork on both sides of the Atlantic. I would like to thank each and everyone involved.”

TRATON announced last October it had agreed to purchase the remaining shares in Navistar at $44.50 per share price. TRATON already owned 16.8 percent of Navistar, based in Lisle, Illinois, which was the result of a 2016 joint procurement venture partnership.

The new deal, which started in earnest over 15 months ago when TRATON offered $35 a share to Navistar. However, following the coronavirus pandemic, TRATON boosted its bid to $43 per share in the middle of August last year. Navistar counted with a share price of $44.50.

As a new brand of the TRATON Group, Navistar stated via a press release that it will be in a “better position to meet the growing requirements of the market and to improve its customer offering even further, especially with respect to the transition to electric mobility and the establishment of autonomous driving.”

“Our common understanding of the future of transportation and our joint heritage create a very solid basis for our common way forward,” stated Navistar President and CEO Persio Lisboa. “The transport industry is changing rapidly. And together we will shape this change – for the sake of our customers. The Navistar team is ready for the next step of collaboration.”

As previously reported in 2018 at the on-set of TRATON’s name change, Navistar disclosed that the partnership was already demonstrating “strong progress,” according to a School Transportation News report. During this time, the electric IC Bus, chargE, was touring the western U.S. The electric vehicle concept was produced in collaboration with Navistar and the Volkswagen Truck and Bus division.

Then last month, IC Bus announced the production of its 200,000th school bus.