In only a 10-mile radius from where Donna Lopez lives in central California, she said there are currently 27 vacant school bus driver positions across three school districts. The school bus driver shortage is being felt nationwide and was exacerbated due to the global pandemic.

However, instead of sitting back and relaxing after she retired from Visalia Unified School District after 18 years of service in March 2020, she opened her own commercial driver’s license (CDL) training facility.

Lopez, who has been a school bus driver for a total of 32 years, said she started in 1988 after answering a newspaper advertisement. She was between jobs at the time and recalled that the ad read, “Work while your kids are at school, be home when they are home, free training.” Lopez said that, at that time, she had four children between the ages of two and eight, so the ad was very appealing.

“[I] wasn’t entirely sure what they meant so I called the number; the next thing I knew I was sitting in a class doing the classroom portion of the California School Bus Certification Program,” she recalled, adding that for the past five years she’s also served as a school bus driver instructor.

When she became an instructor in 2016, a friend called and asked if she would teach classes at a neighboring district.

“It wasn’t long before others were calling. I was doing most of my stuff in my home office and going to district facilities that needed me,” she shared.

In 2019, she became certified through the American Red Cross as a CPR and first aid training provider. The organization asked her to name her business, which is how Donna’s Instruction Hub, LLC was created. As of March, Lopez owns and operates her own small facility that can host up to 12 people at a time.

The grand opening of Donna’s Instruction Hub was April 24 in nearby Fresno, California. Lopez is a member of the Fresno Chamber of Commerce, which conducted the ribbon-cutting ceremony. Several of her fellow members participated as well.

Lopez’s training center offers anything from the original school bus class to renewal classes and in-services, as well as CPR and first aid classes. She also offers contracted behind-the-wheel training to school districts. She doesn’t currently own a school bus but has provided training for private parties while using school district vehicles.

“The process for someone to be trained at my center usually begins with a phone call and a simple screening,” Lopez explained. “If they are interested, they sit through an orientation. I usually tell them over the phone that if they are serious about following through, they can get started by going to the DMV, picking up the commercial handbook and starting the application process for a CDL.”

She added that classroom training is about five hours a day for six days and covers all 12 units of the California School Bus Classroom Manual. She said that, during the orientation, she tells applicants it takes anywhere from six weeks to three months to be certified as a school bus driver.

“During the process of conducting [the] class, I will give information on all the local districts that are in need of bus drivers,” she said. “I also tell them that they do not have to wait for [the] class to finish for them to apply for the positions. I will also set up their testing appointment for the written test at the local California Highway Patrol office. The district that picks up any of these folks as drivers will take over and conduct the behind-the-wheel training.”

She said that she is currently running everything herself without any employees. Lopez added that besides her expertise, one of the most important things she can offer potential applicants is availability.

“I can set up classes or in-services within a couple of days’ times and I have done that in the past. It’s important to me that I can provide my services on an immediate basis,” Lopez said, adding that she provides services Monday through Friday, as well as the weekends if needed.

Just in the last week, she has put together a list of people who want to attend orientation, which she plans to host before the end of June.

“Since my business is fairly new in the area, I am busy getting the word out and expect to be turning out bus drivers very soon,” Lopez said.

Lopez shared that when she first started driving a school bus, she loved being able to drive all day without anyone looking over her shoulder. It wasn’t until later, she said, that she realized how important it was to build relationships with each and every student and their parents.

Now, her favorite part of pupil transportation is passing on her knowledge and experience to the next group of people that are serious about this career.

“I love to drive, and I love to teach so it works out just perfect,” Lopez said. “I also get joy from knowing that I have a part in keeping the children safe.” 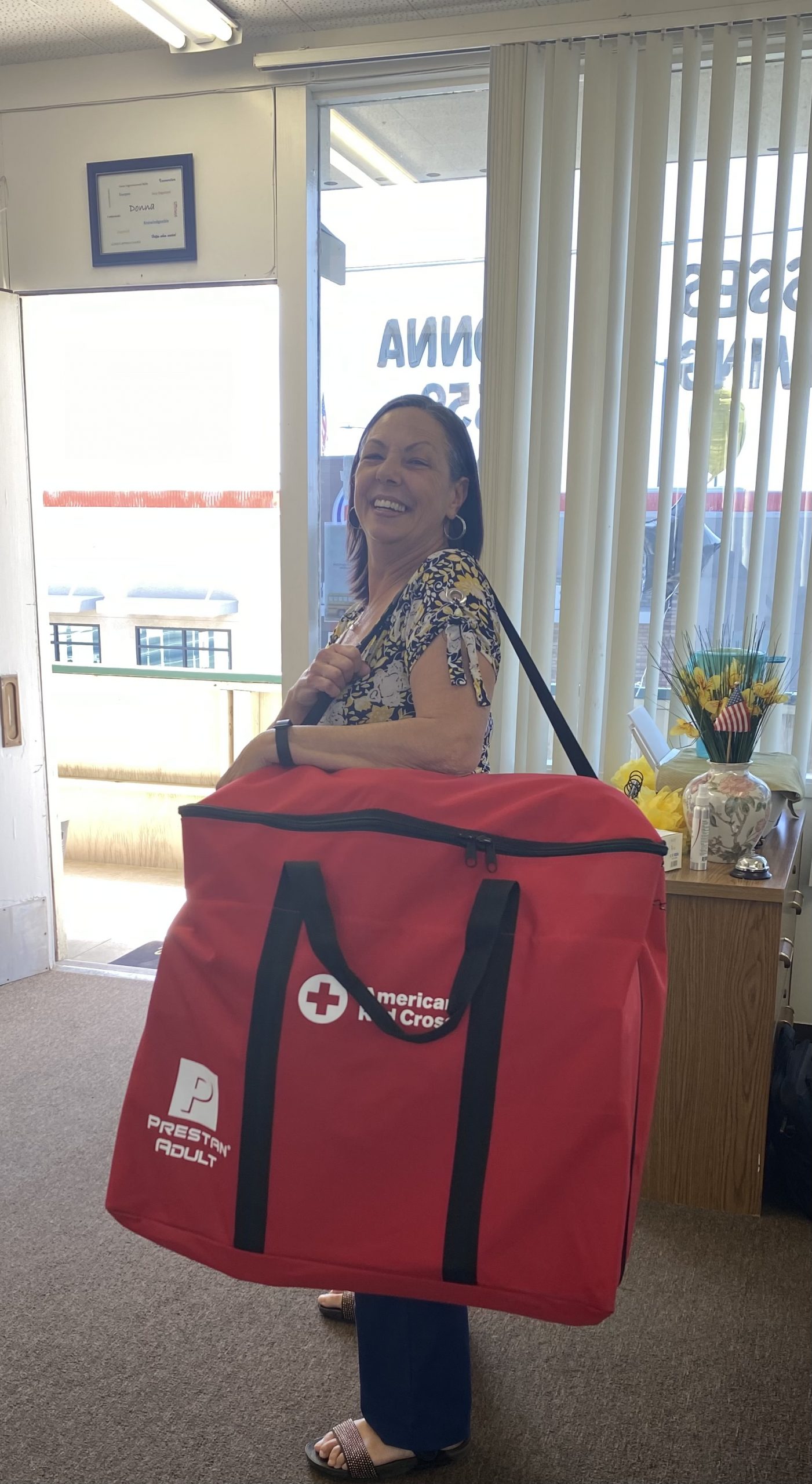