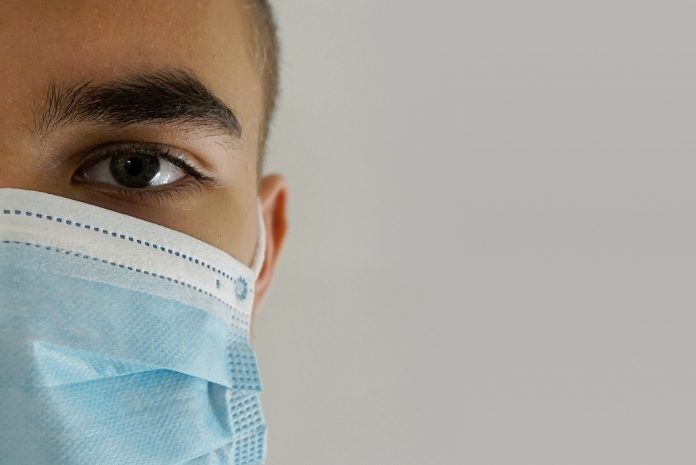 There is a single school campus located within Piñon Unified School District that holds 300 elementary, middle and high school students who live on the rural reservation. The COVID-19 death rate has reportedly been devastatingly high for the community, with 347 deaths for every 100,000 people living there, compared to the death rate of only 86 per 100,000 residents of Arizona’s largest county, Maricopa County.

Navajo Nation President Jonathan Nez issued a statement in August urging schools to remain virtual until at least 2021 to protect students, their families and school staff.
Piñon High School Principal Timothy Nelson reportedly said that six parents and two district staff members have died from complications associated with COVID-19. Students who are losing caregivers and experiencing other challenging life situations, such as unstable living arrangements, have reportedly not returned to school.

But Chris Ostgaard, superintendent of the Piñon district, said only about 50 percent of students have some access to an internet connection. The district was able to equip 14 of its school buses with Wi-Fi hotspots to support remote learning, with the funding coming from a federal COVID-19 relief grant. Parents are reportedly driving their children to these buses and parking nearby for up to 20 hours so they can complete school assignments.

Some of the buses are also being used to deliver meals and paper homework packets for students to complete and return to teachers by bus.

English teacher Robert LaBarge is sending out dictionaries to students without Wi-Fi. James Gustafson, a science teacher at Piñon, told AP News, “The divide between the kids with and without internet is ‘de facto segregation,’” which is a term used to describe a situation in which legislation did not overtly segregate students by race, but school segregation continued.

“There are students that have the dream,” Gustafson continued. “They are making it work, regardless. They’re doing what they can.”