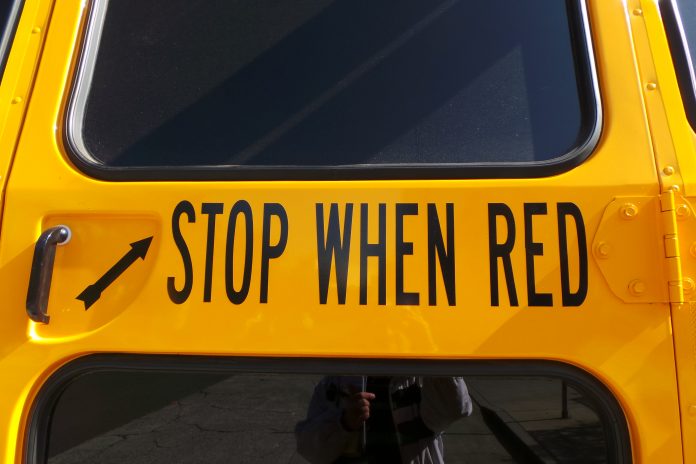 A 12-year-old girl was struck by a vehicle as she was attempting to board her school bus in Bensalem, Pennsylvania. The bus was stopped with the stop sign activated at the time of the incident on Jan. 6, reported the Patch.

The girl was transported to the hospital with serious injuries and reportedly remained hospitalized as of last week.

In response to the incident, Bensalem Township Police announced it is teaming up with the Bensalem Township School District. Police officers will ride on school buses to better enforce traffic safety and illegal passing.

When a motorist fails to stop for a stopped bus with its red lights flashing, the officer on the school bus will notify a trailing police car, which will stop and cite the driver.

In Pennsylvania, failing to stop for a school bus results in a fine of up to $250, a 60-day license suspension and five points added onto a driver’s license.