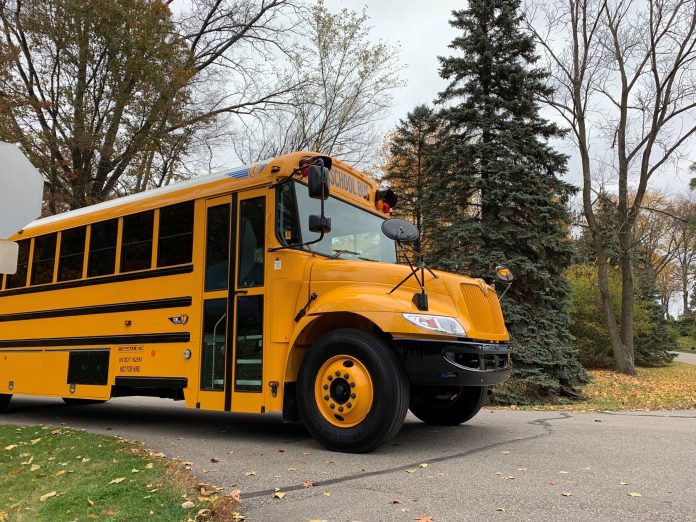 A coalition of electric transportation proponents states that Michigan has various sets of opportunities to get more students to school in clean electric buses, with no tailpipe emissions, but action would need to be taken this summer, reported Michigan Radio.

The group is urging school districts to apply for U.S. Environmental Protection Agency funding, such as the Clean School Bus Rebate Program. If selected, the current Clean School Bus rebate would cover the cost of buying electric buses along with the charging infrastructure needed to keep them running.

The rebate program gives priority to rural school districts and districts where 20 percent of its population is considered low-income. However, any district can apply.

Howard “Mac” Dashney with the Pupil Transportation Operations and Management Institute, said whoever has doubts about the reliability of electric buses should look at Gaylord Community Schools in northern Michigan. The district buses run 110 miles daily and demonstrate a reduction of only 5 percent in their battery capacity.

Mark Childers, the powertrain and technology sales manager for Thomas Built Buses, said he along with other coalition members are spreading the word out to the Michigan State Department of Education and to school superintendents about the program.

The groups are urging the state to take other steps since the EPA program will have more applications than funding available.

On the other hand, Aaron Viles with the Electrification Coalition said another opportunity to encourage the transition into electric buses could be in the next state budget, which is currently being negotiated.

Viles said both New Jersey and Colorado have approved pilot programs for the purchase of electric buses using state fundings.

The coalition is proposing Michigan to not be left behind and do the same, with $45 million potentially available via legislation.

Furthermore, the coalition is urging the state legislature to pass HB 5721 and SB 859, which allow districts to use sinking fund mileages to purchase electric school buses.