Update: Texas Student Hit By Truck After Stepping Out of School Bus 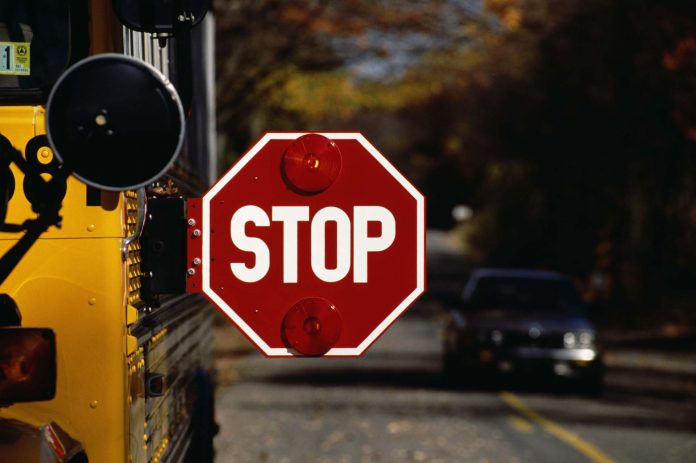 Editor’s note: An original headline erroneously reported that the student was killed. The student was hospitalized with injuries and was in stable condition at this report, according to KDHN News. STN regrets the error.

A student who attended Killeen Independent School District, located north of Austin, Texas, was hit by a truck while crossing the street in front of a school bus, ABC 25 reported.

The Killeen police department is investigating the incident that occurred on Aug. 31, which was reportedly the first day of the new school year.

The middle school student, who remains unidentified at this writing, was airlifted to the hospital following the crash. Early reports indicated that there will be a formal investigation conducted.

The incident prompted Killeen ISD to remind drivers of the federal and state laws that prohibit vehicles from passing school buses that have the stop sign extended and/or flashing red lights on, as well as requiring a speed reduction when a school bus’s yellow lights are flashing, indicating an upcoming stop where children will be exiting or boarding the bus.

Polk County Public Schools school bus drivers in Florida are not being told when they are transporting students who have tested positive for COVID-19...
Read more
Wire Reports

The Centers for Disease Control and Prevention (CDC) removed information from its website that stated it was “possible” that the novel COVID-19 virus is...
Read more
Wire Reports

DATTCO Inc., a school bus contractor based in New Britain, Connecticut, is facing the devastation brought on by the pandemic as reported by Hartford...
Read more