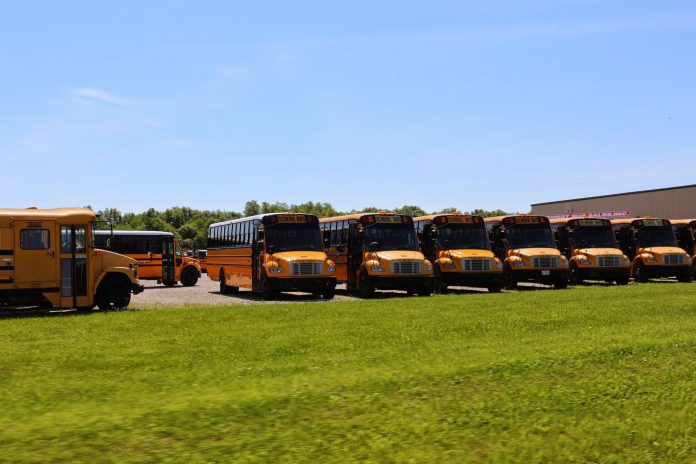 Milwaukee Public Schools has been offering virtual classes since March because of the COVID-19 pandemic and had originally planned to start a hybrid in-person and online schedule in the fall. However, with the rapid rise of new cases, it decided to continue with online classes, with no projected start date for resuming in-person classes.

STA, based in Wall Township, New Jersey, reportedly closed its two subsidiaries because of a lack of funding from the district. Dairyland Bus Inc. in Waukesha and Lakeside Bus in Milwaukee facilities were both closed displacing a total of 189 employees. According to the company’s filing, the closure is temporary.

The Wisconsin Department of Workforce Development has received over 1 million unemployment benefit applications and reportedly paid out over $4.3 billion in claims since closures caused by COVID-19 began in March.