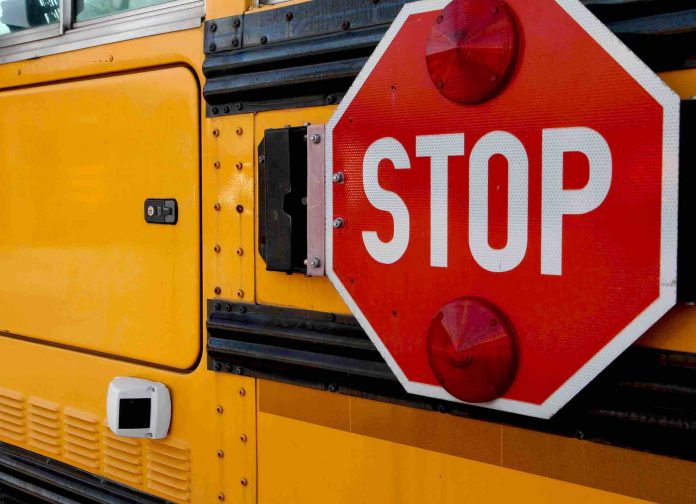 After three siblings were killed in Rochester, Indiana, during a 2018 illegal passing incident while crossing the road to their waiting school bus, state legislatures have increased efforts to make school bus stops safer. The most recent bill would authorize school bus stop-arm camera enforcement.

SB 69, introduced in January and referred to the State of Indiana House of Representatives on Feb. 24, aims to allow law enforcement to send citations to the registered owner of a vehicle that is used to illegally pass a stopped school bus if the vehicle is caught on camera.

It would amend the current law that states an officer has to identify the driver of the vehicle and recommend a misdemeanor charge.

Last year, SB 219 sought to permit the seizure of a vehicle that is observed recklessly passing a stopped school bus during student loading and unloading. The bill died in committee.

In 2019, Indiana became the latest state to authorize school districts to install video cameras on school buses to capture footage of illegal passers. Lawmakers also passed legislation that year that increased the penalty for stop-arm violations.