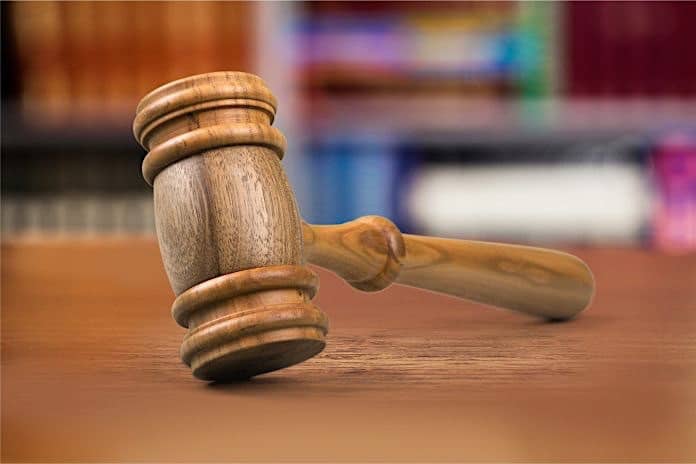 The Georgia Supreme Court ruled in favor of a Houston County bus driver who was convicted on several criminal charges in the 2018 death of a 6-year-old girl, reported WSBTV News.

Shalita Harris, 33, was arrested and charged with driving in excessive speed after her school bus overturned, causing the death of Arlana Haynes and injuries to several other children.

Harris was later sentenced to three years in prison after being convicted of homicide by vehicle in the first degree and driving recklessly.

However, on June 22, the state Supreme Court announced its decision to drop the homicide by vehicle conviction, stating that during her initial trial the judge applied the wrong legal standard for denying Harris’ request for a new trial, which was made upon appeal.

According to this news article, Harris alleged during her request for a new trial that jurors had engaged in misconduct during deliberations by Googling the available sentences for her charges.