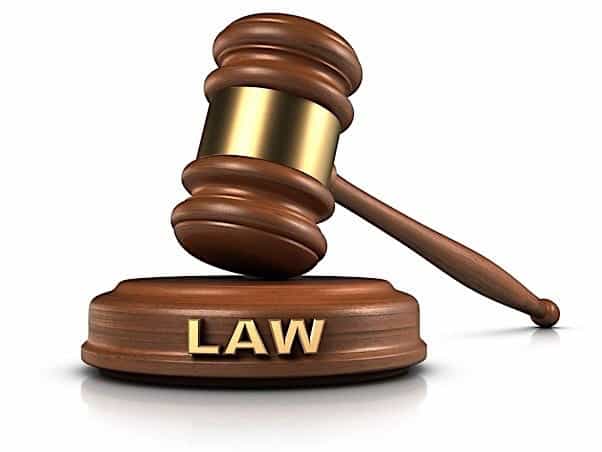 A Florida school bus driver accused of driving drunk while transporting children on his bus was accused by a judge of showing up to court under the influence, reported Fox 35 Orlando.

On Feb. 10, Mark McNeil was accused of picking up children in a Flagler County school bus that he was not assigned to drive while allegedly under the influence.

On Monday, McNeil had a court hearing for which he showed up late, causing it to be delayed by more than two hours, according to the authorities.

Once the hearing began, McNeil kept interrupting the judge trying to apologize for his alleged actions. This caused the judge to reportedly stop the hearing and accuse the former bus driver of being impaired and ordered him to get tested for drugs and alcohol.

However, McNeil reportedly refused to comply and get tested. That’s when the judge ordered McNeil to be placed into custody.

Later, McNeil reportedly admitted to being drunk in the courtroom. McNeil is currently facing charges of 14 counts of felony child neglect. He is also accused of driving a school bus four times the legal limit.

The hearing is expected to reconvene on Wednesday.