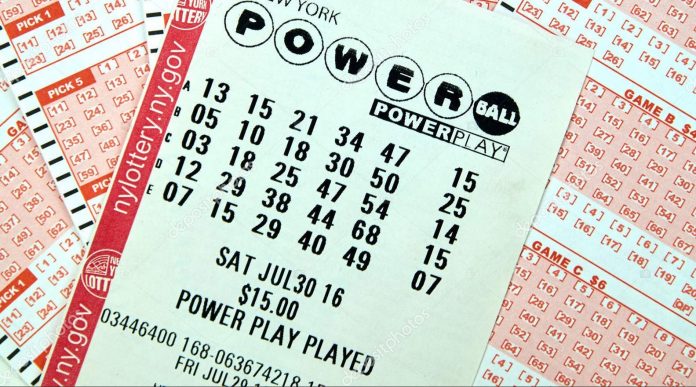 Jack Dippold, a 20-year veteran school bus driver for St. Edward’s School near Palm Bay, Florida, is quite shocked by his recent good fortune, reported by WFTV 9.
Dippold reportedly used similar numbers on his purchased lottery tickets, all birthday related. He claimed the winning ticket for the $2 million Powerball jackpot at the Florida Lottery Center in Tallahassee on Aug 26.

While Dippold said he hasn’t yet told the students on his route that he will be retiring, he shared that he knows one purchase he’d like to make with his winnings. Dippold plans to fulfill his dream, which is to own a “classic car and go to car shows,” he told WFTV.

He relayed that when he returned from the Vietnam War in 1968, he took notice of a new muscle car that had just come out, the 1969 Dodge Dart.