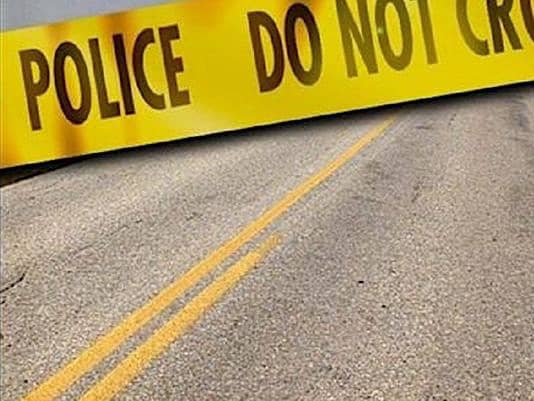 A Florida student was killed after being struck by a vehicle while crossing the highway to get to the school bus, reported Ocala News.

Ja’Siah Williams was a fifth-grader at Reddick-Collier Elementary School. He was reportedly crossing CR 318 on Wednesday morning when a Ford Escort struck him.

After hitting Williams, the vehicle allegedly drove off the highway, striking a mailbox and a tree in the process. Marion County Fire Rescue arrived at the scene shortly after being called and took Willams to UF Health Shands Hospital where he later died.

According to the Florida Highway Patrol, the bus was approaching the stop from the east but had not yet stopped when Williams was crossing the highway.

An eyewitness, Jeff Santerre, stated the driver swerved to the right in an attempt to avoid hitting the boy. Santerre also said it was still dark outside when the crash occurred, and added that he believes that portion of the road needs more streetlights.

The driver, who was not identified, stated he did not see Williams until it was too late.