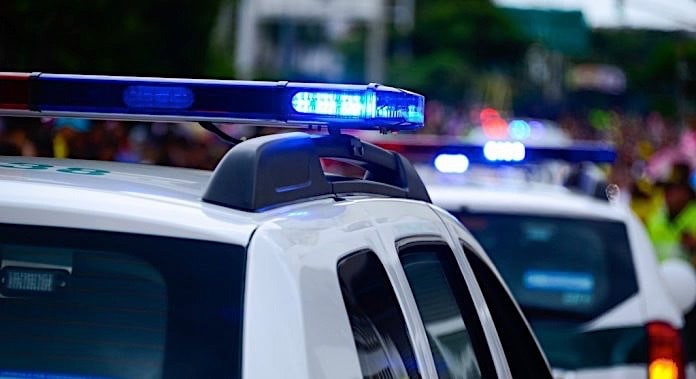 A 16-year-old boy in Gwinnett County northeast of Atlanta was shot while waiting for his school bus, reported WSB-TV.

Lawrenceville police reported that the teen was waiting at the bus stop Tuesday morning when a 17-year-old student allegedly approached and shot him in the head.

Witnesses disclosed seeing the suspect running through nearby yards and directed police toward the direction to which he fleed. The suspect whose identity was not revealed was arrested shortly after being spotted by neighbors.

The 16-year-old, whose name was not released, reportedly remains in critical condition. Another 18-year-old was also arrested in connection with the shooting. An investigation is ongoing.

Meanwhile, on Tuesday afternoon a 9-year-old girl was shot after getting off the school bus in Lafayette, Louisiana, reported Western Slop Now.

The young girl was allegedly hit by gunfire during an argument between two people whose identities remain unknown.

The girl’s grandmother, Anna Bob, stated the bullet reportedly went through the girl but not before hitting her liver and collapsing a lung. The girl, who has not been identified at this writing, underwent surgery and is now recovering.

According to local police, two individuals were arguing when one person pulled out a gun and started firing. The girl caught in the crossfire.