Indiana School Bus Broken Into, Hundreds of Thousands in Damages 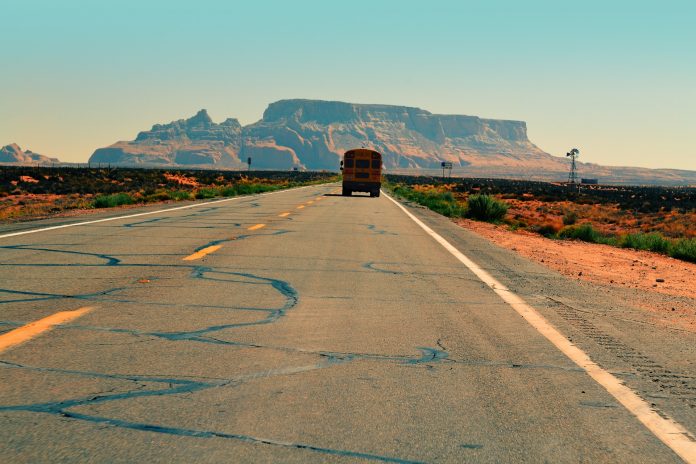 The Tippecanoe County Sheriff’s Department is reportedly investigating what seems to be a short but destructive joy ride on Aug. 28.

The article states that six school buses were used to drive through the woods, over the playground, and to ram through the fence surrounding the bus lot.

According to Sue Scott, the communications coordinator for the Tippecanoe School Corporation, there was damage everywhere, even a school bus stop arm.

Furthermore, a bus was used to knock over a basketball hoop and drive through the playground equipment multiple times.

Two buses were found in the woods and another two got stuck in the mud after crashing into each other.

Scott added that the damage will be hundreds of thousands of dollars. Charges for the person or persons responsible will be steep.

Tippecanoe Schools Corporation stated the buses were started with the keys that were hidden inside them.

Tippecanoe County Sheriff Bob Goldsmith said investigators took photographs of the damage and are verifying against footage from school security cameras. He’s encouraging everyone in the area to do the same.

The elementary school playground has been closed so the equipment that was not destroyed can be verified to make sure it is still safe. The case remains under investigation.