Round Up: Students Hit in School Bus Danger Zone 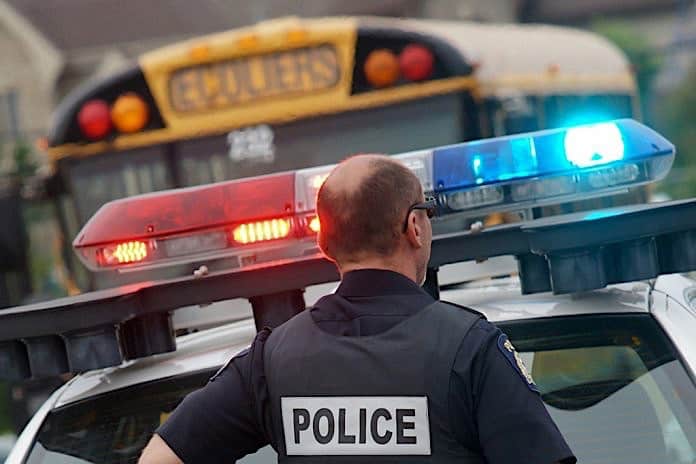 Two students were struck in separate incidents. One was hit while waiting at the school bus stop, while another was attempting to disembark from their bus.

On Feb. 8, a motorist struck a student in Hazelwood, Montana, after the driver went around a stopped school bus.

According to the Hazelwood Police Department, the bus had stopped to drop off a student when a car drove around the bus and struck the child.

The student was reportedly not injured. Police say the driver of the car stopped and checked on the student then proceeded to drive away as the contact was minimal.

Meanwhile, a student in Oil City, Pennsylvania was reportedly taken to the hospital after he slipped on ice and fell underneath a school bus, Pittsburgh’s Action News 4 reported.

According to the Oil City Area School District, the incident happened during the morning commute at a bus stop located at West First Street and Mitchell Ave.

The middle school student, whose identity was not disclosed by the school, slipped and ended up under the back wheels of the bus, then reportedly proceeded to be hit as the bus pulled away.

According to the district, the Oil City Police Department and local emergency responders were immediately at the scene and the student was taken to the hospital.

Derek Long, a close friend of the student’s family, stated in the article that the child was treated for several fractures but was reportedly in a stable condition.

Police are continuing to investigate the incident.