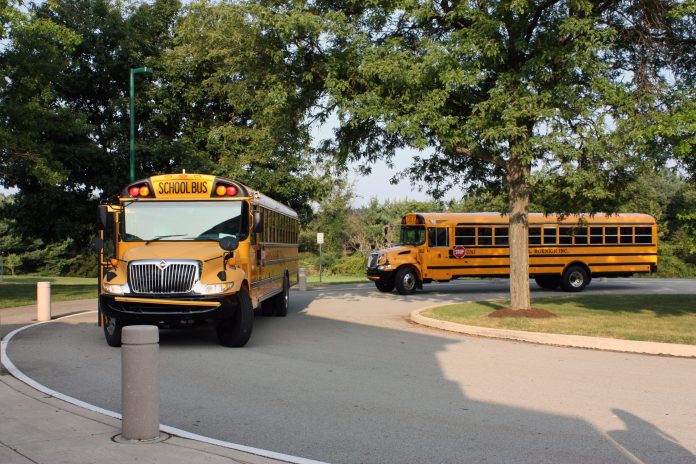 AACPS officials said even though the strike ended Wednesday morning, dozens of bus lines labeled “no service” remain since there are not enough drivers.

Student and family members were informed recently by Annapolis Bus Company that most of its drivers came back to work.

Meanwhile, district officials reported even though the number of bus lines affected has been reduced, some issues still remain, with 32 schools with delayed or no bus service.

Student Transportation of America (STA), which manages the Annapolis Bus Company and has partnered with AACPS since 2017, reported through a statement they will continue communication with AACPS and their drivers.

A new plan from AACPS Superintendent includes a $5 an hour raise and a $2,000 signing and retention bonuses for drivers that would be paid over the school year.