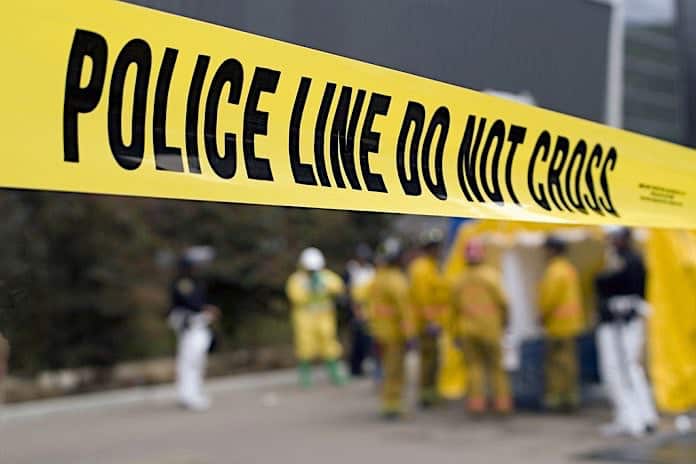 Students were injured after their school bus was struck by another vehicle in Lehigh Acres, located southeast of Fort Meyers, Florida, reported NBC 2.

On Wednesday a school bus was pulling out of a community center, attempting to make a left turn at around 2:30 p.m. According to police reports, an oncoming SUV was speeding in the inside lane and was going too fast to stop, ultimately hitting the bus. The collision caused the SUV to overturn in the intersection.

Ten students were on board the bus at the time of the crash and police officials reported that one to two of the children were taken to the hospital for minor injuries.