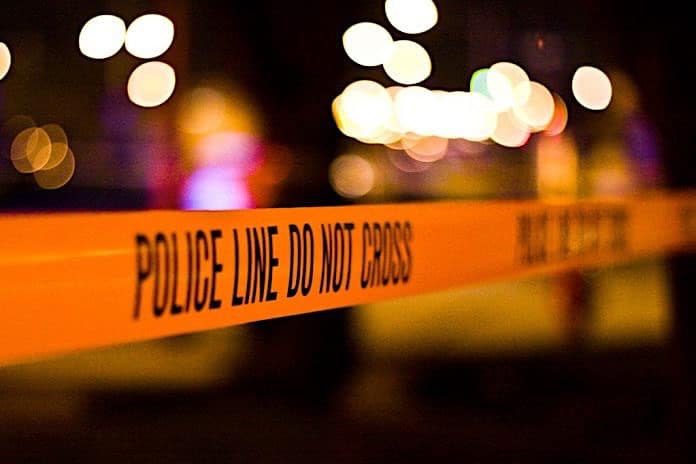 A school bus in Lehigh Acres, located east of Fort Meyers, Florida, was struck by a motorist who failed to stop at a stop sign, reported the Lehigh Acres Gazette.

According to the Florida Highway Patrol, a 43-year-old woman driving an SUV approached an intersection with a stop sign and drove through without stopping. The SUV then collided with the right side of the school bus. The bus was transporting students to the Donna J. Beasley Academy, a nearby charter school, at the time of the incident on Wednesday morning.

Dashboard camera footage posted by the Florida Highway Patrol shows the bus tipping onto its left side wheels after being hit, but landing upright on the road after narrowly missing an oncoming vehicle. The vehicle never fully tipped over.

VERY fortunate there were no serious injuries involved. Car ran a stop sign & collided with a school bus transporting children this morning in Lehigh Acres. Please drive cautiously at all times & abide by all traffic laws! pic.twitter.com/swveoCHhdP

Two children reportedly had minor injuries and were transported to Lehigh Regional Medical Center. The driver was cited and given a ticket for running the stop sign.

“Very fortunate there were no serious injuries involved,” the Florida Highway Patrol tweeted. “Please drive cautiously at all times & abide by all traffic laws!”

Watch: Pennsylvania School Bus With Students On Board Drives Into Creek