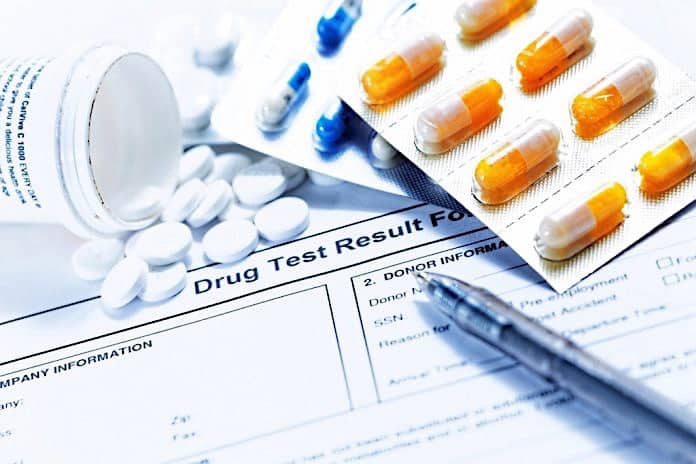 The regulatory world continues to tighten the noose on drivers that violate federal drug and alcohol regulations. The Federal Motor Carrier Safety Administration (FMCSA) is adding a mandate for states to comply with drug and alcohol bans by November 2024.

Commercial drivers with a positive drug or alcohol screen and are listed in the FMCSA’s Drug and Alcohol Clearinghouse will begin having their licenses immediately downgraded after Agency notification once the final rule takes effect.

Generally, SDLAs do not receive drug and alcohol violation information about CDL holders licensed in their state, so they are unaware when a CDL holder has an FMCSA driving prohibition. Under the new regulation, FMCSA will notify states when a positive test is recorded in the Drug & Alcohol Clearinghouse.

The Rise in Positive Tests

Drivers may reapply for CDL privileges once they have completed the return-to-duty (RTD) requirements and a negative RTD test result has been reported to the Clearinghouse.

The new rule, published in the Federal Register on Oct. 7, is seen as the final step in closing a knowledge gap in the federal drug and alcohol testing program.

The rule comes as positive driver drug tests continue to climb. A recent report found that such positive tests through August increased by nearly 13 percent compared with a year ago, according to the latest Clearinghouse summary report.

The majority of the positive tests were for marijuana The recreational use of cannabis is legalized in 18 states, the District of Columbia, the Northern Mariana Islands, and Guam. Another 13 states and the U.S. Virgin Islands have decriminalized its use.

Since the Clearinghouse went into effect on Jan. 6, 2020, there have been 95,740 positive driver drug tests.

More than 80 percent of the violations have been positive drug tests, according to the FMCSA. The remaining violations mostly were for alcohol, but also included failures by drivers to submit to a screen.

Drivers who fail their drug screen are required to enroll in a return-to-duty program and pass an RTD drug test before they are permitted to obtain another CDL get behind the wheel of a CMV.

As of August, more than 87,000 commercial drivers had at least one drug or alcohol violation, but fewer than 18,000 have returned to “not prohibited from driving” status after passing return-to-duty tests, according to the monthly report.

As the country faces a commercial driver shortage, from school buses to trucking, nearly 70,000 drivers remain in prohibited driving status after testing positive for drugs or alcohol violations.

“There is a hidden and an unknown number”, said Ken Presley, vice president of legislative, regulatory affairs and industry relations/COO. “That number is drivers that are choosing not to drive professionally because of the increased scrutiny of the Clearinghouse. There was a time drivers could test positive, lay low for a few weeks and apply for employment as a driver with another unsuspecting bus company. While it is positive to remove these unsafe drivers, the Clearinghouse and increased SDLA scrutiny is exasperating the pool.”

This article is reprinted with the permission of Bus and Motorcoach News. Read the original post here.