HomeWire ReportsPennsylvania Woman Got into School Bus, Attempting to Get into High School
Wire Reports

Pennsylvania Woman Got into School Bus, Attempting to Get into High School 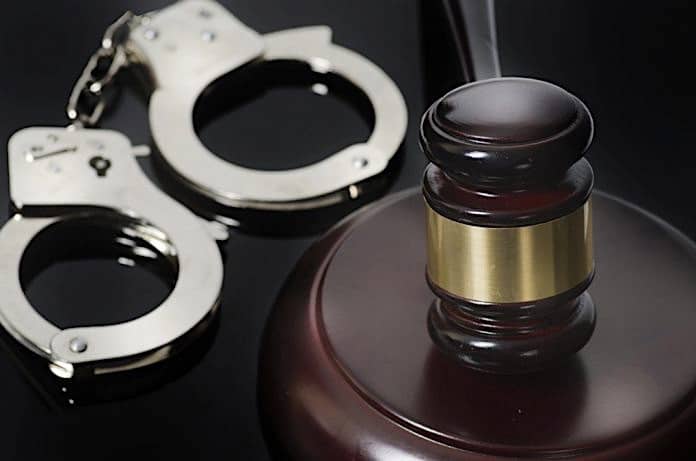 Township Police in Pennsylvania arrested a woman and charged her with illegally boarding a school bus with student passengers and attempting to enter the Hanover Area Jr./Sr. High School, reported Times Leader.

According to court records Charisma Diamond Whaley, 29, whose address is reportedly listed as homeless, was found to have an arrest warrant in New York on burglary related charges.

Whaley was reportedly stopped by a police officer after attempting to enter the high school with other students at approximately 7:30 a.m.

The article states that Whaley was apparently wearing a surgical mask and attempted to enter a school bus. The bus driver questioned her, her responses were reportedly accepted, and she was allowed to board the bus.

During the ride, a student, whose identity was not revealed, approached the bus driver saying the woman was not a student but an adult.

Police were notified and waited for the bus to arrive at the high school, where Whaley was arrested.

The school district immediately called the parents and sent an alert notifying them that all students on board were safe.

Whaley was arraigned by District Judge Joseph Halesey in Hanover Township as a fugitive. She was jailed at the Luzerne County Correctional Facility for lack of $50,000 bail.

An extradition is scheduled before President Judge Michael T. Vough on Jan. 6.