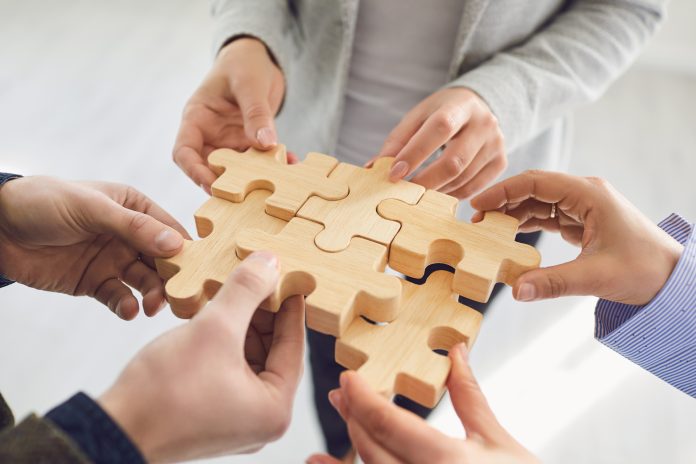 Signing her first email to the industry with “the new kid on the block,” Molly McGee Hewitt began her first day as the new executive director of the National Association for Pupil Transportation.

As previously reported, McGee Hewitt was named to the post last month by NAPT and the NAPT Foundation. She previously was the chief executive officer of the California Association of School Business Officials, where during her tenure a transportation leadership education program was developed.

In an email to NAPT members on Tuesday, the same day of board elections, McGee Hewitt wrote that the most successful professional associations are member driven. She added that her role as executive director and that of the NAPT staff will be to carry out directions and plans from members and elected board members.

She also said she plans to unveil a bimonthly blog in January that will share “information, insights and commentary on our profession and education.” McGee Hewitt also shared she has much to learn about the student transportation industry but also understands the challenges and issues it faces.

Meanwhile, NAPT members were voting Tuesday for the next board of directors. The two contested positions were for directors of Region 1 in the northeast and Region 5 in the west.

Teena Mitchell, the special needs manager for Greenville County Schools in South Carolina, ran unopposed for president-elect and won. She has served as acting president-elect since last December to fill a vacant board seat. She will succeed current NAPT president Rick Grisham next year.

Prior, Mitchell served as Region 2 director. Alex Spann, a student transportation consultant to the Tennessee Department of Education, succeeded Mitchell in that board seat and won re-election to continue serving in that role.

“I am pleased to welcome Athena and welcome back Teena, Peter, and Alex to the NAPT Board,” said McGee Hewitt in a statement on Wednesday. “These individuals bring a wealth of knowledge and expertise to our leadership; each of them will be a tremendous asset to the future of our association.”

Editor’s note: This article has been updated to reflect the results of Tuesday’s election.