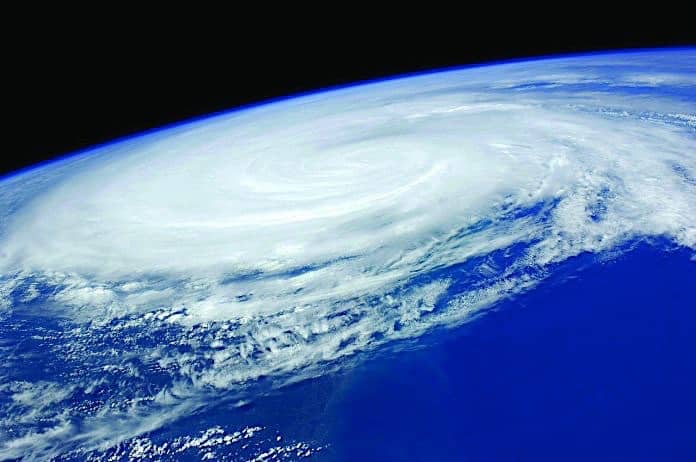 A spokesman for Apple Bus Company told School Transportation News on Wednesday that the damage was primarily caused by wind-blown debris, with roof hatches and crossing arms the most frequently impacted equipment.

Mike Oyster, founder and president of Apple Bus, relayed that there was little direct flooding damage because the buses are parked within the levy system. But buildings at all three facilities were damaged, including a roof blown off, overhead doors blown in, resulting in indirect flooding.

He added that chainlink fences around the facilities also blew down under the weight of flying debris.

“The good news in all of this is that we have had no reports of our drivers or staff sustaining any personal injuries,” Oyster shared. “Our hearts go out to all those that are busy working to reorder their homes and their lives.”

Earlier this week, NOLA Public Schools announced there was minimal to no damage done by Hurricane Ida to school buildings, and assessments were ongoing to determine if any dame was done to school buses.

However, officials also stated that the reopening of schools solely depends on the restoration of power, as many parts of the state still have no electricity.

NOLA Public Schools is working to establish headquarters for coordinating the reopening methods.

The city has open food distribution centers, in their official site they advise citizens that evacuated the city to not return until further notice.