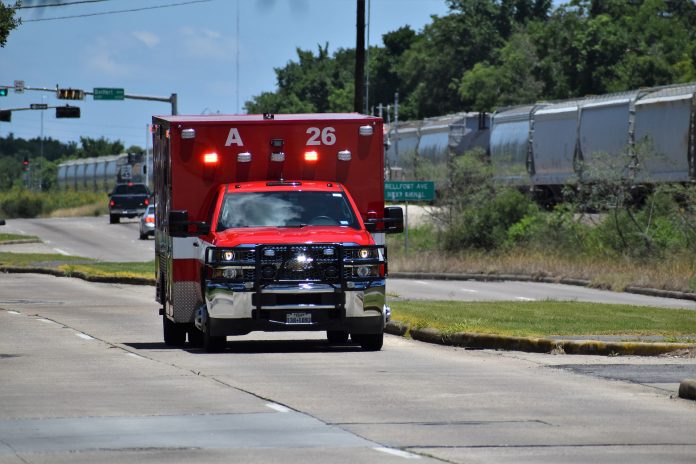 Eleven-year-old Trinity Enriquez is recovering after being hit by a truck while crossing the street and after disembarking from her school bus, reported Tri-City News.

According to news reports, the student exited her school bus near Spengler Street and Hood Avenue in Washington, when a truck in the opposite lane hit her.

Witnesses stated the bus had stopped and had its lights were activated while dropping off students, and other vehicles in both lanes were stopped.

However, the bus had retracted its stop arm and started moving again. At this time, Enriquez tried crossing the road behind the school bus and was hit by a truck.

The bus driver was not aware the girl was hit and continued their route. The truck driver who was not identified was reportedly not impaired at the time. The police also stated that Enriquez should have crossed in front of the bus.

She was reportedly taken to a Spokane hospital with a serious head injury. Her aunt Zayna Kinsey organized a GoFundMe account, which helped the family raise over $10,000 for treatment.

According to her aunt, Enriquez is intubated but getting stronger.