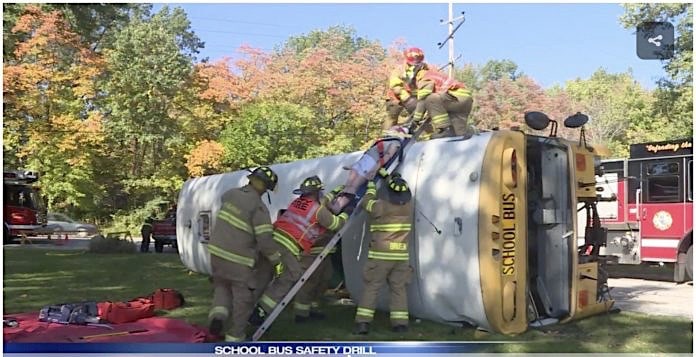 On Wednesday, Michigan City firefighters created demonstrations of their evacuation methods used during a school bus crash. The training was designed to improve communication and transparency between both groups and to help them better understand what each other need to do in the event of a major crash.

Firefighter Scott Kaletha underscored that ensured that enhancing the safety of children onboard school buses are the major goal of this and similar training exercises.

“Almost every single firefighter that you know, they have a heartfelt string that gets pulled when it comes to kids to when that call comes in about a school bus there’s a heightened sense and we need to elevate our game,” said Kaletha. 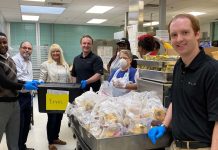 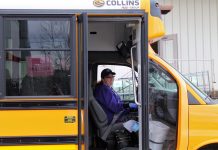