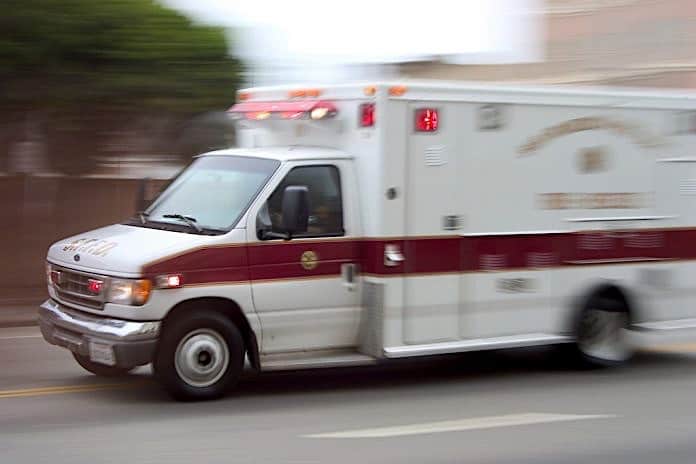 A pair of quick-thinking siblings helped their school bus driver that was suffering from a minor stroke, while transporting nearly a dozen students near Lake City, Iowa reported KCCI News.

Bill Hungate, a school bus driver for around 10 years, suffered a medical emergency while driving his route on Jan. 11. Siblings Ellie and Dylan Kent reportedly recognized the problem and stepped in to help.

According to the news article, Ellie was the first to notice something was wrong as the bus had come to a stop on a gravel road that was not part of the normal route.

She summoned her brother Dylan to try and help. The siblings noticed they were two miles off course as they walked up to Hungate, helping him to regain his senses.

It was not reported what specific actions the students took to help the driver. However, they managed to help him regain consciousness and deliver the rest of the students safely.

Hungate spent the night in the hospital and was released the following afternoon.