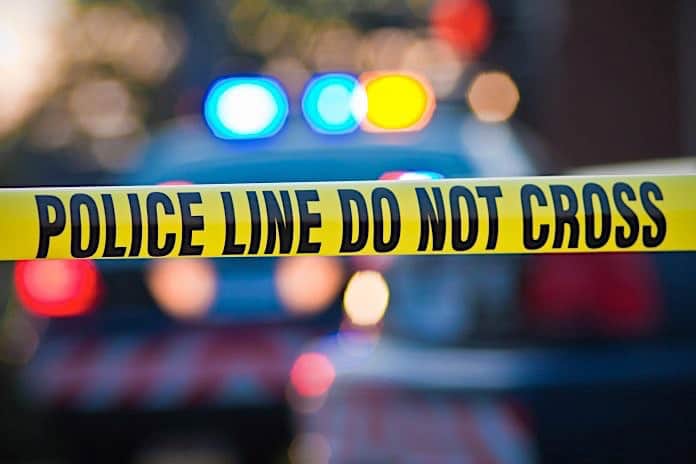 Three Huber Heights school buses were involved in a crash on Friday morning in Englewood, Ohio, on an I-70 exit ramp, reported WHIO News.

According to the article, the Huber Heights City School district administrators were notified around 7:35 a.m. on Friday morning of a crash involving three of their school buses.

Ohio State Highway Patrol conducted an investigation. It concluded that while two of the buses were waiting to get off the exit ramp, a third bus failed to maintain assured clear distance and rear-ended the bus in front of it.

According to the district, the collision caused a chain reaction crash. All students were evacuated from the buses immediately and checked for injuries.

Fifteen students were reportedly transported to local hospitals with minor injuries. The rest of the students were picked up by Northmont City School buses and taken to the tech center.

According to the district, the driver of the bus that caused the crash has been cited by the state patrol. He will remain off duty while the district’s transportation department conducts a complete evaluation of the incident per district and state mandated protocols.